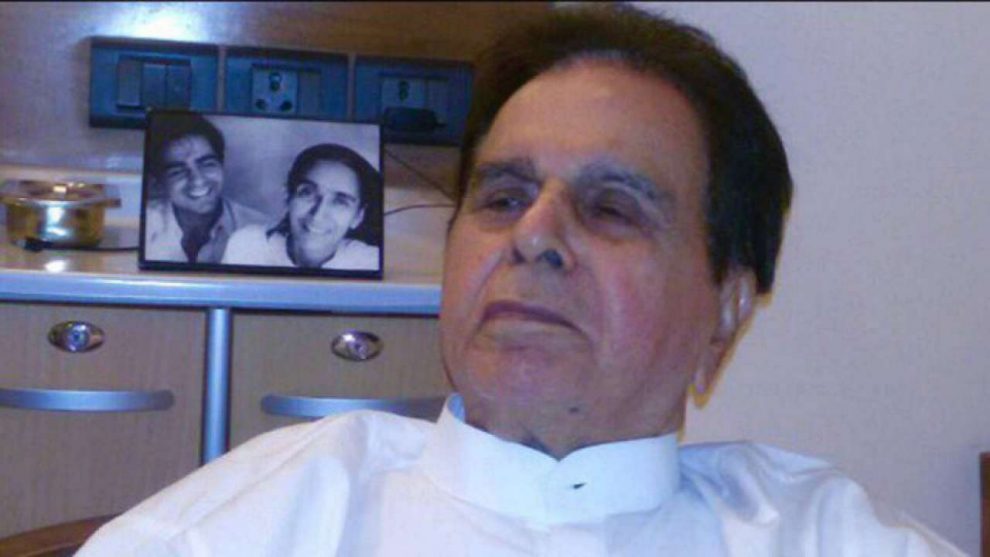 Mumbai: Legendary actor Dilip Kumar has been admitted to the intensive care unit (ICU) of a city hospital here following complaints of breathlessness as a “precautionary measure”, ten days after he was discharged, according to hospital sources.

The 98-year-old screen icon — who was taken to the suburban Khar-based Hinduja Hospital, a non-COVID-19 facility — was admitted to the medical facility yesterday and is doing fine, they added.

“He was admitted yesterday during the day due to breathlessness. Given his age and recent hospitalisation, the family decided to take him to the hospital as a precautionary measure. He is fine. He is in the ICU so that the doctors can monitor him,” the hospital insider told PTI.

Kumar was earlier admitted to the same hospital on June 6 due to episodes of breathlessness.

The Hindi cinema veteran was then diagnosed with bilateral pleural effusion — a build-up of excess fluid between the layers of the pleura outside the lungs and underwent a successful pleural aspiration procedure. He was discharged after five days.