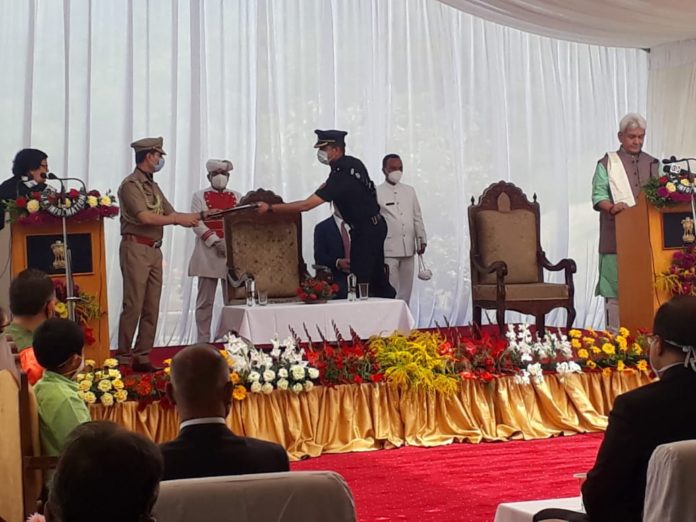 Srinagar:  Pitching for peace and stability in Jammu and Kashmir, the union territory’s new lieutenant governor Manoj Sinha on Friday said the administration would soon initiate direct dialogue with the people to end the situation of uncertainty and the menace of terrorism.

Talking to reporters after taking oath, Sinha termed August 5 an important day in the history of Jammu and Kashmir. “After years of isolation, Jammu and Kashmir has joined the national mainstream,” he said.

Discussing the priorities of the administration, the 61-year-old former Union minister said, “We need to establish a dialogue with the common people of Jammu and Kashmir.

“We don’t have any agenda in that, there will be no discrimination against anyone. Constitution will be Gita in that,” he said.

Sinha, who was administered the oath of office at a simple ceremony in the Raj Bhavan, said the process of direct dialogue with the people will be start in a few days.

“There should be peace and stability in Jammu and Kashmir. The situation of uncertainty should end, terrorism should end. Achieving all this along with accelerated development will be our aim, our mission,” the lieutenant governor said.