Threadbare discussions were held on action plan of Plastic Waste Management and present status of action taken on previous meetings of the Committee.

Principal Secretary emphasized on the concerned authorities for skilling up activities being undertaken by various local bodies so that the plastic waste is properly and adequately collected, segregated and reprocessed.

It was also conveyed that micro plan on solid waste management in the Jammu and Kashmir Union Territory has been prepared and concerned HoDs were asked to identify lands for setting up of Material Recovery Facilities (MRF) in all urban local bodies.

Principal Secretary directed all concerned agencies to submit monthly progress reports on the action taken on various decisions of the Committee as well as progress on the action plan for the plastic waste management. (GNS) 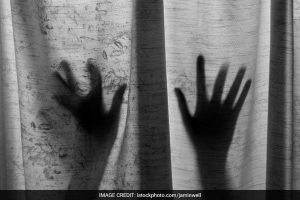