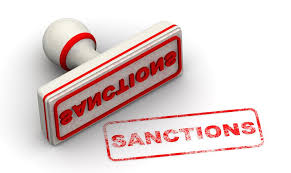 Jammu, 01 February: Continuing with its effort to encourage and boost the morale of the wards of martyred, deceased & serving Police personnel/SPOs, the Director-General of Police, J&K Shri Dilbag Singh has sanctioned scholarships and special reward of over rupees 8.56 lakh in favour of 106 wards.

He has also sanctioned special reward of rupees 10000 each in favour of 22 wards of serving Police personnel/SPOs for qualifying different Competitive Examination during the year 2019-20. 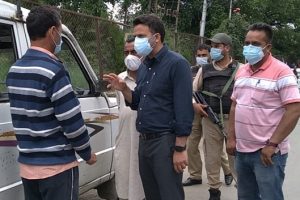 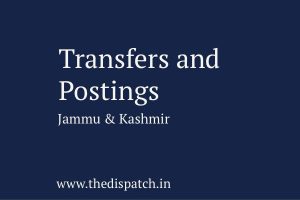