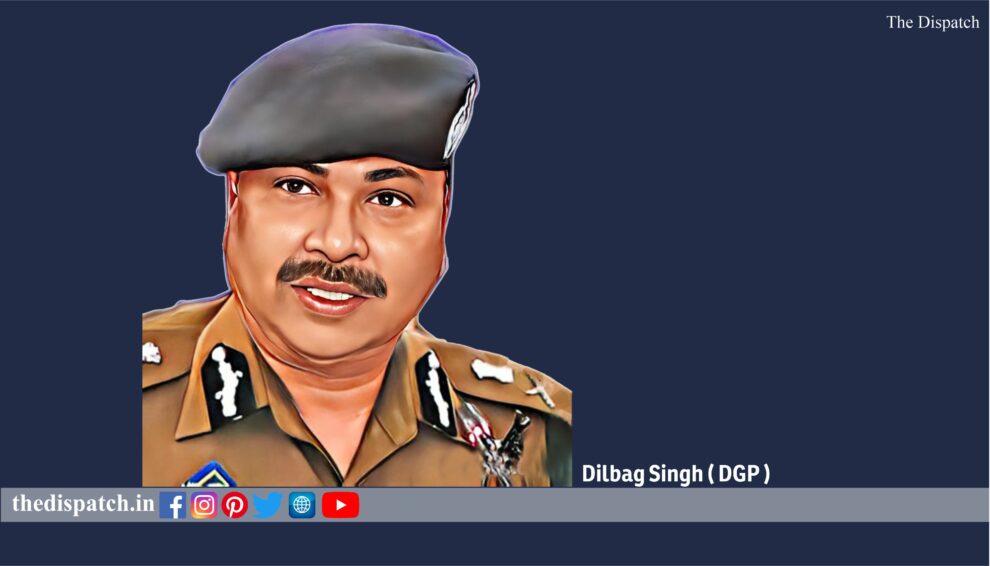 Jammu: Encouraging and appreciating the hard work of the wards of Police personnel who have excelled in class 10th annual examination during the academic session 2021-2022, the Director General of Police, J&K Dilbag Singh has sanctioned meritorious scholarship in favour of 117 wards of serving police personnel.

He has also sanctioned a scholarship in favour of 11 wards of martyred Police personnel.

Police Headquarters has been sanctioning scholarships, rewards, for wards of martyred and serving/retired Police personnel under different schemes to boost their morale.

During the current year till date scholarships over rupees 1.54 crore have been sanctioned in favour of wards of serving/martyrs/retired police personnel and SPOs who have excelled in the annual examinations or to support them to pursue academic education.