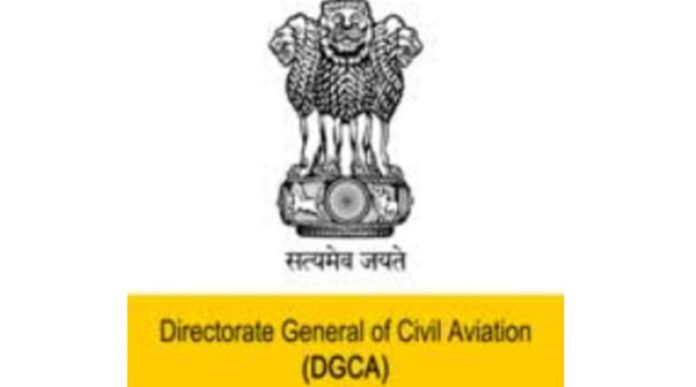 Directorate General of Civil Aviation, DGCA has ordered strict action for violation of photography rules onboard flight which compromises safety of passengers.

In an order issued today, the DGCA has said that any such violation from now on will result in suspension of the scheduled flight for a period of two weeks on the route on which the violation has taken place. It said, the suspension will begin from the next day of such violation being reported and will continue till the Airline takes all necessary punitive actions against those responsible.

The Aircraft Rules, 1937, states the procedures and rules for taking prior permission before any photography or videography at Airports or in flights. It also prohibits photography and videography during landing, taking off or of an aircraft on ground at a defence aerodrome.