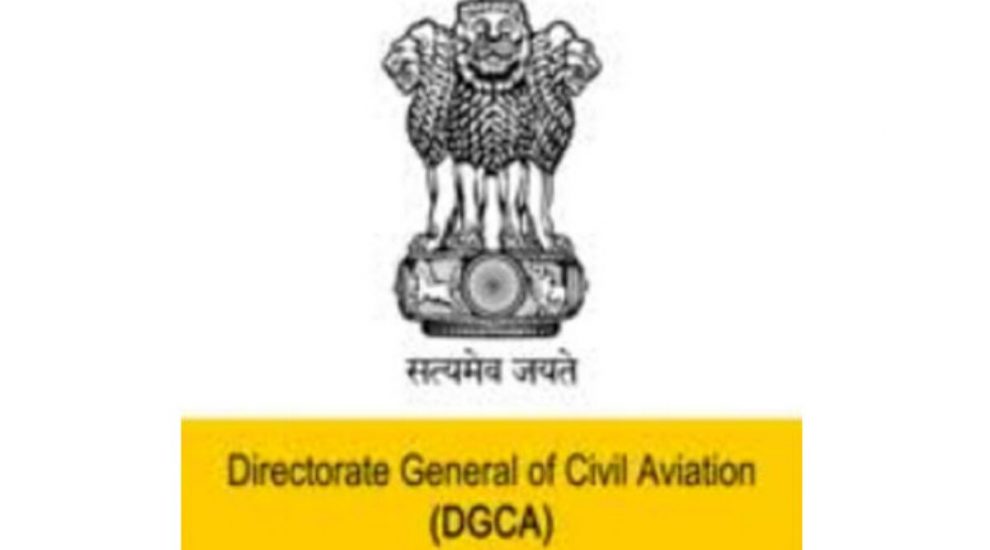 Aviation regulator Directorate General of Civil Aviation (DGCA) has asked airlines for details of fares being charged to passengers for destinations between India and the United Kingdom after it was apprised of the skyrocketing airfares being charged for flights between the two countries.

The fares zoomed after the UK removed India from its red list and moved it to amber thereby easing the restrictions for Indian passengers such as a mandatory 10-day hotel quarantine upon arrival.

A random search on travel websites reveals one-way fare for a Delhi-London Heathrow ticket for travel on August 9 at Rs 97,943, Rs 1,28,936 and Rs 2,07,361 for Vistara, Virgin Atlantic and Air India-Lufthansa flights respectively. Similar airfares are being charged by airlines for economy class ticket for travel in the month of August.

Industry insiders attribute these steep fares to factors such as the weekly cap of 30 scheduled flights between India and UK, peak student season, and pent up demand of nearly 3.5 months seem to have caused the price surge. India was put on UK’s red list on April 23 when the country was battling a deadly second wave of Covid-19.

Air India said the surge pricing was mainly driven by passengers who were allowed to rebook tickets owing to entry requirements and mandatory institutional quarantine at UK. It said due to this only upper bucket economy & business class seats are available now due to which airfares show a massive uptick on ticket booking websites.

“We would like to inform that with revised entry requirements and mandatory institutional quarantine at UK, Air India had earlier allowed passengers an option of deferring their journey on gratis basis. These passengers have re-booked on the available flights now, creating a steep surge in bookings on many India-UK flights,” said state-owned Air India in a series of tweets.

Seats on economy class have been sold on fares mostly ranging from 25K to 45K. As most of the regular flights (Ex DEL/BOM/BLR) to UK are booked near capacity, only upper bucket economy & business class seats are available now. Hence the fares dynamics are on higher side. Our average fares remain usual without any upward revision,” it added.

Under the UK rules for passengers from amber list countries, travellers must take the Covid-19 test three days before travel to the country and book another test within 3 days of arrival in the country. Such passengers are also required to complete a passenger locator form on arrival in the country. “From Sunday, August 8, 8.30 AM IST, fully-vaccinated amber rules will apply to France. At the same time, Austria, Germany, Latvia, Norway, Romania, Slovakia and Slovenia will move to the green list. Bahrain, India, Qatar and UAE will move to amber list. Georgia, Mayotte, Mexico and Reunion will move to red list,” said the UK government in a statement.