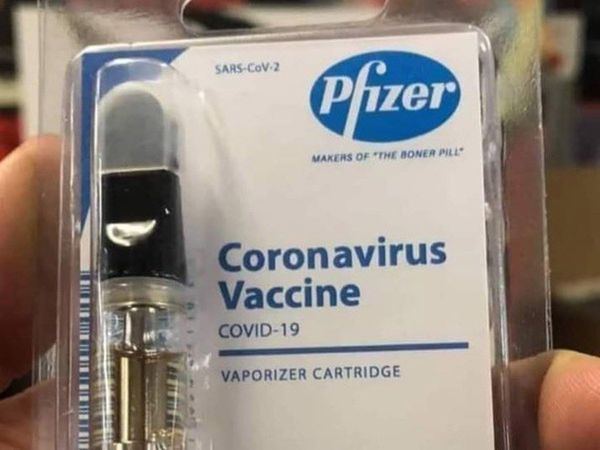 Pfizer Inc is yet to apply for procuring license for launching its COVID-19 vaccine in India, sources said on Tuesday. Reports said that the Drugs Controller General of India (DCGI) has twice written to the US pharma giant to apply for emergency use authorization for its COVID vaccine so that application is processed well in time, but Pfizer has not applied.

The development comes days after AIIMS Director Dr Randeep Guleria informed that the talks between Pfizer and the government are in the final stages and an agreement would be finalised soon.

“Pfizer is negotiating as far as the various clauses are concerned and they are very close to reaching an agreement with the government. Once that is done then we will shortly be able to have these vaccines in our country. Negotiation with the company is going on. I am sure they are reaching the final stage now,” Guleria had said.

If the reports regarding Pfizer are true, then it comes a huge blow to the COVID-19 vaccination drive in India which is already hit by the shortage of vaccine doses.

Notably, in June, Pfizer CEO Albert Bourla had said that the company is in the final stages to get approval for the COVID-19 vaccine in India.

According to a study published in The Lancet Infectious Diseases, a single dose of Pfizer vaccine offers around 60 per cent protection against infection from SARS-CoV-2 in adults aged 65 years and above.

The Centre on June 29 granted approval to the Moderna Covid-19 vaccine, becoming the fourth one to get emergency use approval in India.

The DCGI had given its approval to Oxford-AstraZeneca’s Covishield and Bharat Biotech’s Covaxin in January 2021. Later, in April, the apex drugs regulator gave the green signal to Russia’s Sputnik V vaccine which is being marketed by Dr Reddy’s laboratories in India.