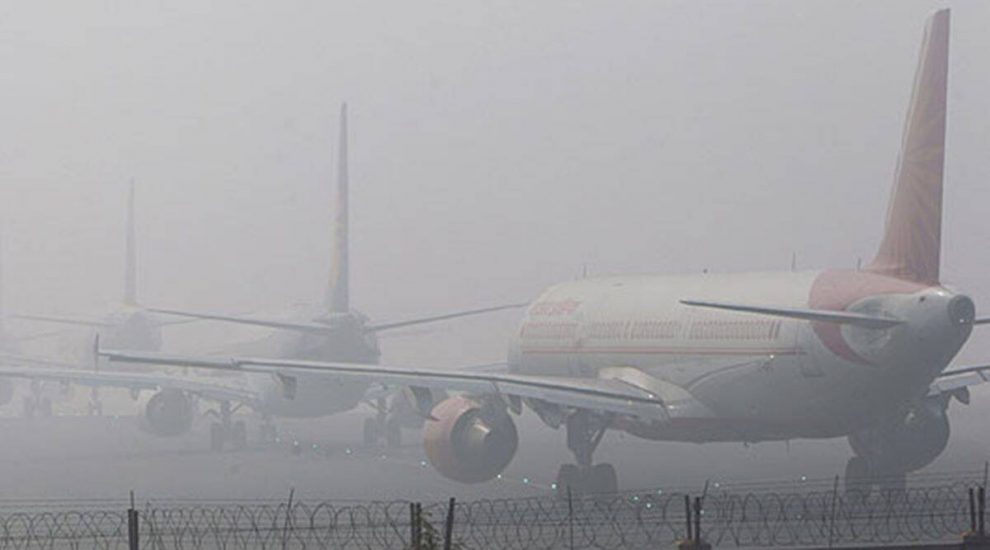 Jammu: Four flights to and from the Jammu airport were cancelled and seven more delayed as dense fog engulfed the region on Tuesday, a day after high-altitude areas, including the Vaishno Devi shrine, received the season’s first heavy snowfall, officials said.

He said visibility was zero at the airport at 9 am, and it improved to 500 metres at 1 pm.

“We are waiting for the visibility to improve to the required level (1,000 to 1,200 metres) to restart the flight operations,” the director said.

Over 200 militants killed by security forces in 2020
I refused to sign BJP’s pact of not to handover bodies of slain militants to their families, crackdown on JeI: Mehbooba Mufti
Comment