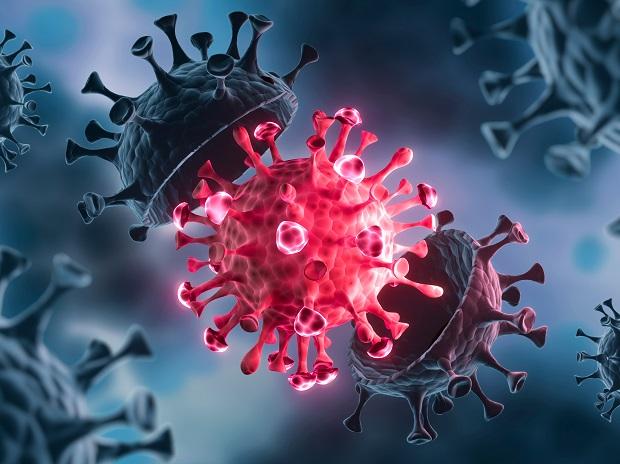 The Delta variant of coronavirus, responsible for the deadly second wave of the pandemic, has now reached the Northeast as well. For the first time, cases of Delta variant have been found in the two Northeastern states of Manipur and Mizoram.

Out of 20 samples from Manipur sent to Hyderabad Laboratory, the Delta variant was found in 18, while it was confirmed in four samples from Mizoram sent to Kolkata. The four patients who were infected with the Delta variant were in the Aizawl district of Mizoram. The samples of these people were sent to the National Institute of Biomedical Genomics for examination.

After the alert, the state government in neighbouring Assam has also issued directions to run a special vaccination campaign for the people suffering from diabetes, cancer, and other serious diseases.

Some significant changes have been recorded in the spike protein of the Delta variant, which makes it more infectious and dangerous. According to a study published in England, this strain is more aggressive and because of this more people have become ill in a given time than the Alpha variant. According to the study, the Delta variant is 60 per cent more contagious than the Alpha variant, which in turn was 50 per cent more infectious than the original strain of the coronavirus that appeared in late 2019.

International Day of Yoga 2021: Prime Minister’s address to be the highlight of televised lead event on 21st June 2021
Emirates to resume flights from India to Dubai from June 23
Comment