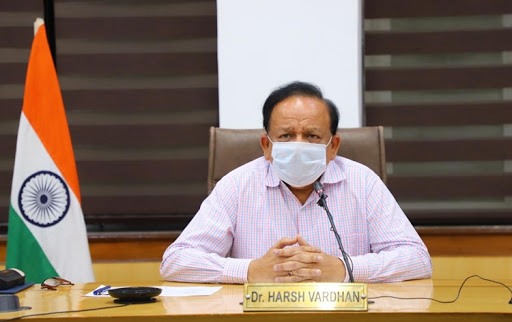 Health and Family Welfare Minister Dr. Harsh Vardhan has said that Delta plus is a variant of concern and special surveillance is being done in the 12 States wherein these variants have been detected. Addressing at the 29th Group of Ministers meeting today, the Union Minister said, scientists are studying about the severity, disease transmissibility and immune escape of this virus. He added that virus’ effect on the vaccine is being studied. Talking about the significant decline in Covid-19 cases, he said, 14 States are witnessing less than 100 cases per million in the country.