Home Newsfeed ‘Deliberate attempt made to spread rumours on CAA’ 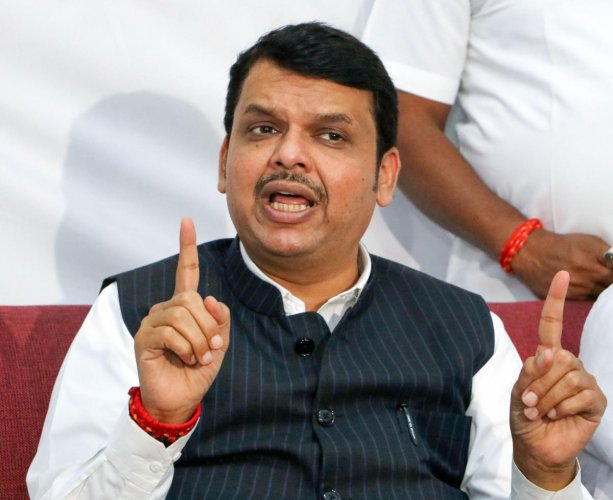 Former Maharashtra chief minister Devendra Fadnavis on Monday said a “deliberate” attempt was being made to spread rumours and create a divide in society over the Citizenship (Amendment) Act.Without naming any party, he said some political outfits were trying to disrupt harmony in society, and asserted that minorities in the country were safe. “Rumours are being spread about the Citizenship (Amendment) Act. There is a deliberate attempt to create a divide in society and it is condemnable. The Act is not against any religion, and there is no provision in it to take away the citizenship of any citizen of the country,” Fadnavis told reporters here. The Act deals with.giving citizenship to the persecuted minorities from three countries – Pakistan, Afghanistan, and Bangladesh,” the BJP leader said. He said there is a “deliberate attempt to spread rumours and misunderstandings” about the Act, and some political parties are at the forefront to create a divide in society and break the harmony.”In India, everybody is safe and secure, including minorities,” he added. There have been anti-CAA protests across the country with several of them turning violent, leading to arson and damage to property. The new law seeks to provide Indian citizenship to non-Muslim refugees who came to India before December 31, 2014, to escape religious persecution in Pakistan, Bangladesh and Afghanistan.
Fadnavis also accused the Maharashtra government of “betraying” farmers with its farm loan waiver announcement, and demanded that the Uddhav Thackeray-led dispensation give Rs 25,000 per hectare to cultivators for crop damage.