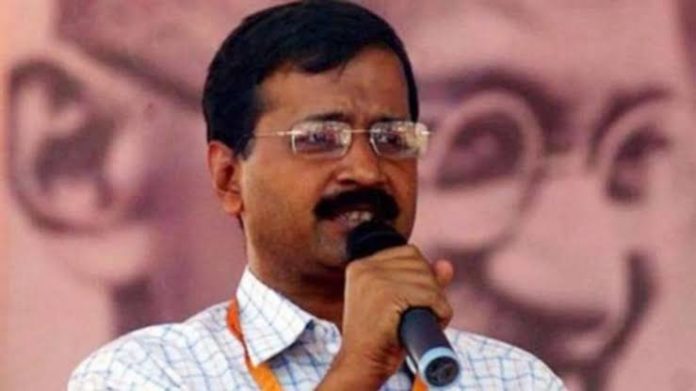 Amid protests against the Citizenship (Amendment) Act (CAA), which turned violent on Sunday here, Chief Minister Arvind Kejriwal has said that he has spoken to Lieutenant Governor (L-G) Anil Baijal and urged him to take all possible steps to restore normalcy and peace in the city-state.
“Spoke to Hon’ble LG and urged him to take all steps to restore normalcy and peace. We are also doing everything possible at our end. Real miscreants who caused violence should be identified and punished,” Kejriwal tweeted today. Earlier the Delhi Chief Minister urged protestors to remain peaceful, stating that any kind of violence is unacceptable.
“No one should indulge in violence. Any kind of violence is unacceptable. Protests should remain peaceful,” Kejriwal had tweeted after three DTC buses were set on fire in Bharat Nagar area of the national capital.
These DTC buses were set on fire near Bharat Nagar area after demonstrations turned violent. Protestors also vandalised a fire tender that was sent to douse the fire and also injured two firemen inside the vehicle.
Damage to other buses and vehicles was also caused by the protestors. Police have, meanwhile, taken control of the situation and fire tenders have been rushed to control the damage caused in different areas.
Police also detained protesters from outside the Jamia Millia Islamia’s gate number one. Earlier today, protestors including students of Jamia Milia Islamia had carried out demonstrations in Kalindi Kunj area against the citizenship legislation.