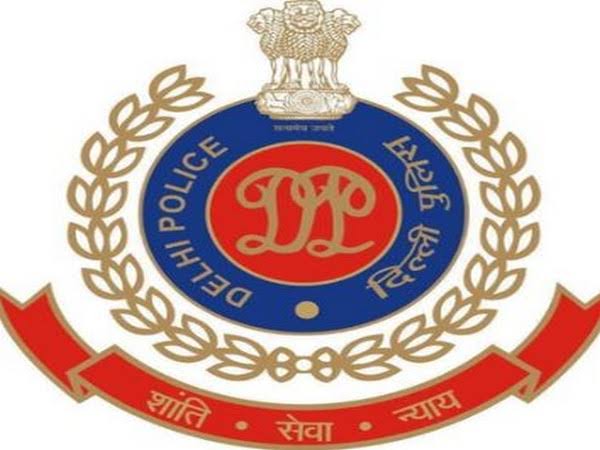 Delhi Police will take up the matter of fake news and rumours being spread through social media with Facebook and Twitter in order to take strict action against such accounts.
According to Delhi police sources, the department is also planning to take action on accounts spreading fake information on social media platforms. “We are taking up the matter with Facebook and Twitter regarding the accounts spreading false and fake information on social media. We are also in process of taking action on such accounts,” Delhi Police sources said.
This comes after protests over the Citizenship (Amendment) Act in northeast Delhi on Tuesday turned violent. Delhi Police has registered two cases and arrested eight people so far in connection with the matter.
“Situation in Delhi is under control. No violence today. Six people were arrested yesterday and two have been arrested today. Drones were used during the protest by the police to monitor. We will use Drones and video CCTV footages,” Delhi Police sources said.
Meanwhile, Section-144, which prohibits the gathering of five or more people, has been imposed in the North East district of Delhi.
Sources said that Delhi Police is investigating the contents of a video where few policemen are allegedly firing.
Protests erupted across the country over the Citizenship (Amendment) Act, 2019, which seeks to grant citizenship to Hindus, Sikhs, Jains, Parsis, Buddhists and Christians fleeing religious persecution from Pakistan, Afghanistan and Bangladesh and came to India on or before December 31, 2014.