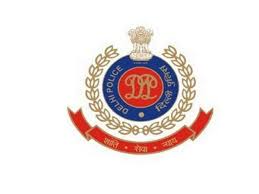 Delhi Police Crime Branch has moved an application before the Delhi High Court for appointing Claims Commissioner to estimate damages caused during protests against the new citizenship law in the capital, and fixing the liability of damages.”I am to state that there have been several instances of arson and riots in the National Capital during the recent protest against the Citizenship Amendment Act,” read the letter by police to the Registrar General Delhi High Court.

“During these anti CAA/NRC protest, there has been massive and extensive damage of public and private property, including public transportation, causing huge loss to the public exchequer. It is to further mention that ten criminal cases already been registered in these crimes and several persons arrested,” it read.