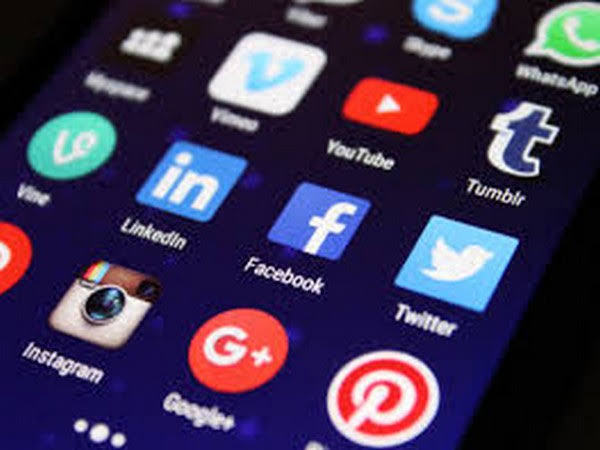 In order to contain rumours and maintain law and order, Delhi Police has written to social media platforms, asking them to block as many as 60 accounts for allegedly sharing fake news. It was necessitated in the backdrop of violent protest against the Citizenship (Amendment) Act fanned by fake messages on social media.
According to the police, these accounts on Facebook, Twitter, and Instagram have posted unverified news that was later shared in close media groups like WhatsApp. “Some websites containing inflammatory or unsubstantiated content will also be blocked in India,” said police official.
Police is also closely monitoring social media to check rumour-mongering and have urged people to share with it any fake news they encounter.
“We are identifying those who are trying to spread rumors and will take legal action against them,” Delhi Police PRO, MS Randhawa said.
Internet and SMS services have been suspended and restrictions under section 144 of the CrPc has been imposed in several parts of Delhi in view of protests against the recently-enacted Citizenship Amendment Act.