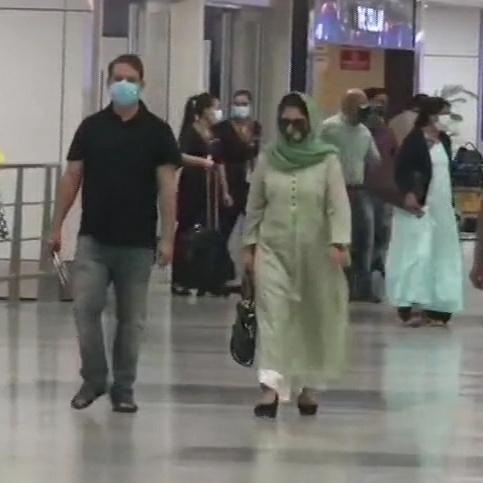 SRINAGAR: The stage is all set for an all-party meeting, scheduled to be held Thursday (June 24) in New Delhi as the mainstream leaders from Jammu and Kashmir, who were invited for the meeting, arrived in New Delhi on Wednesday.

The All-Party Meeting to be chaired by Prime Minister Narendra Modi is scheduled to be held tomorrow in New Delhi at 03:00 PM.

PAGD headed by Dr Farooq Abdullah announced its participation in the meeting after an hour-long meeting on Tuesday afternoon.

Meanwhile, JKPCC president G A Mir when contacted said that the leaders after hearing the agenda of the meeting will raise the issues confronting the people, decision taken on August 05, 2019 and the situation on ground that arose after BJP government’s decision two years back