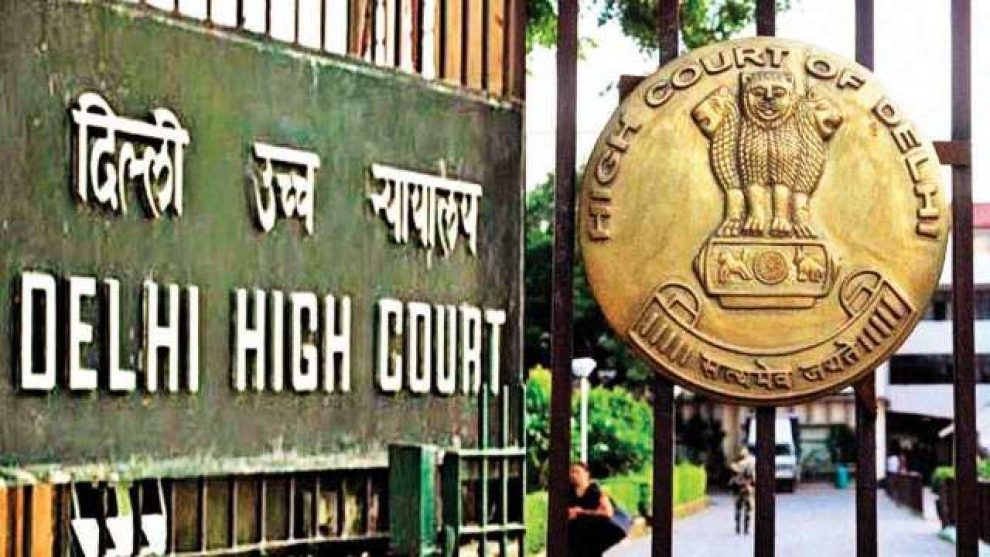 Pulling up Twitter for not complying with Indian IT Rules, the Delhi High Court has asked the social media giant to clarify its stand on compliance with Indian laws, including appointment of a resident grievance officer.

The single-judge bench of Justice Rekha Palli observed that non-appointment of a grievance officer as per IT rules implies that Twitter is in defiance of Indian law, and the social media company can’t take as much time as it wants to comply. The court was hearing a plea seeking Twitter’s compliance with Indian law.

Appearing for Twitter, senior lawyer Sajan Poovayya submitted that the company was in process of appointing a grievance officer and maintained that grievance raised by the petitioner relating to uploaded content was addressed in time. However, the court took exception to the difference between Twitter’s oral submissions in the previous hearing and its filed affidavit.

While the court asked Twitter’s legal team to immediately seek instructions from the company headquarters, Twitter sought time to respond as it was midnight in San Francisco, United States of America (USA). While the court agreed to defer hearing for July 8, it asked Twitter to either comply with Indian law and file a cogent reply or face trouble.

The High Court held that it expects Twitter’s counsel to be ready with the company’s stand on compliance and the current situation, and will hear all other arguments afterwards.

Appearing for the Centre, Additional Solicitor General (ASG) Chetan Sharma submitted that after the IT Rules came into being in February this year, a 3 month window was given to social media companies to comply; but Twitter hasn’t complied even over 40 days after the deadline elapsed.

The High Court clarified that it hasn’t stopped the Centre from taking action against Twitter as per law since the company has already lost legal immunity as an intermediary in India.

While ASG argued that Centre hasn’t yet taken action and is sometimes perceived to be some sort of a “big brother”, the bench stopped these submissions and observed that court isn’t the forum to say all this.

India’s new IT Rules mandate that an Indian resident has to be appointed as a grievance officer. Having lost its legal immunity as an intermediary in India, the social media giant has become liable for any illegal content uploaded by its users, after which various cases have been filed against its top brass across the country.