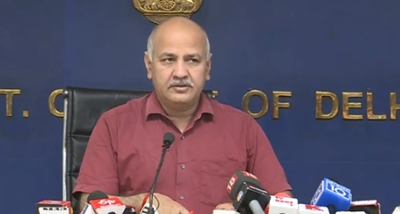 Delhi government today announced reforms in Excise Policy.   Briefing reporters in New Delhi after the cabinet meeting, Delhi Deputy Chief Minister Manish Sisodia said,  the new excise policy was approved by the Cabinet on basis of the recommendations of the Group of Ministers and it will act as a major blow to the liquor mafia in the national capital.

He said, the excise department has been working relentlessly to control the liquor mafias of Delhi. He also announced lowering of legal age to drink liquor in the national capital to 21 from 25.

Mr Sisodia also said, no new liquor shops will be opened in Delhi. He said, the Delhi Excise revenue is likely to increase by one thousand 500 to two thousand crore rupees after the implementation of new policy. 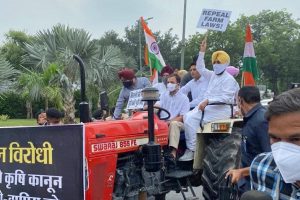 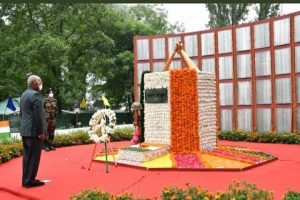 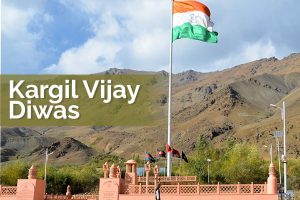