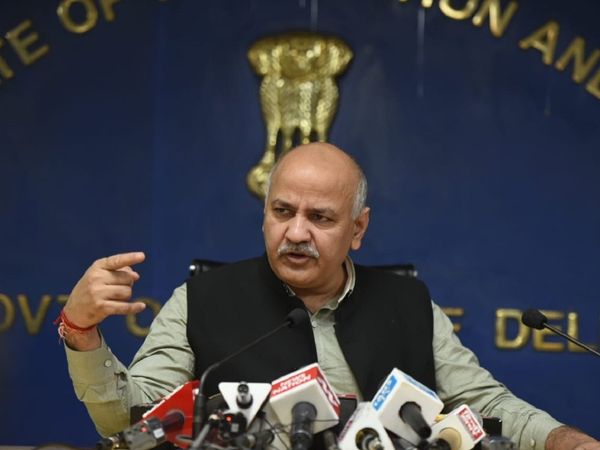 Delhi Deputy Chief Minister Manish Sisodia on Friday denied the existence of any report by the Supreme Court-appointed Oxygen Audit Committee about the Delhi government exaggerating its oxygen requirement by four times at the peak of the second wave of the COVID-19 pandemic.

While addressing an online press briefing, Sisodia said the SC-appointed oxygen audit panel members have not okayed any such report.

The Aam Aadmi Party leader further claimed that the report claiming that Delhi inflated oxygen need during the second wave of COVID-19 was made by the Bharatiya Janata Party, not the audit committee appointed by the SC.

“There is no such report. We have spoken to the members of the Oxygen Audit Committee formed by the Supreme Court. They said they have not signed or approved any such report.”

“The BJP is presenting a false report that it prepared at its party headquarters. I challenge them to present such a report which has signatures of the members of the oxygen audit committee,” Sisodia said.

By doing this, the BJP is not only insulting Chief Minister Arvind Kejriwal but also “those who lost their family members due to oxygen shortage when coronavirus cases were at its peak”.

Sisodia further accused the Union government of mismanagement “which led to the oxygen crisis”.

“The Delhi government exaggerated the oxygen requirement for the city by more than four times during the April 25-May 10 period, at the peak of the second COVID wave,” said the report.

It added that the supply of excess oxygen to Delhi could have led to a crisis in its supply to 12 states with a high caseload.

“There was a gross discrepancy (about four times) in the actual oxygen consumption claimed by the Delhi government (1,140MT) as it was about four times higher than the calculated consumption as per the formula based on bed capacity (289 MT),” said an interim report of the panel.

In Delhi, the average consumption of oxygen was between 284 to 372 MT, noted the report and added that “the excess supply of oxygen affected other states in need of oxygen”.