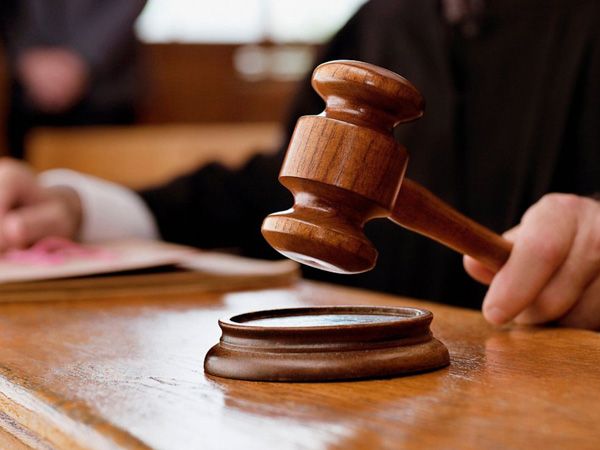 Taking note of specific trend adopted by a number of accused persons in applying for interim bails, Delhi’s Karkardooma Court has urged the Delhi High Court to issue an appropriate guideline to be followed in the cases of riots clarifying as to whether the interim bail granted by the court on humanitarian grounds would be deemed to be extended from time to time in terms of directions of the full bench.

Additional Sessions Judge Vinod Yadav’s remarks came while refusing to grant interim bail to Suhaib Saifi, one accused in the violence case lodged in Bhajanpura in Delhi.
Saifi has sought interim bail, for a period of one month, to facilitate him to appear in Mathematics and Science examination of 10th class conducted by the Central Board of Secondary Examination (CBSE).
Delhi Police was represented by Special Public Prosecutor Amit Prasad while on behalf of accused Suhaib Saifi, advocate Jatin Bhatt appeared and argued.

ASJ Yadav, who has been exclusively dealing with the bail matters of the violence cases of North East District, Delhi, observed that a specific trend has been adopted by a number of accused persons, who have been applying for interim bails on one ground or the other and if the court grants interim bail for a specific period depending upon the requirement or urgency in the matter then invariably the accused person file applications for extension of interim bail on the ground that the Full Bench of the Delhi High Court in decisions dated July 13 and August 24, extending the interim bails from time to time.

The Delhi High Court on August 24 extended till end of October all the interim orders, which were to expire on August 31, before it due to the COVID-19 pandemic. The interim orders include stays, bails and paroles.
ASJ Yadav raised doubt as to whether the directions of the High Court of Delhi will apply to the cases of riots or not because the minutes of meeting dated May 18 of the High Powered Committee, has taken decision to exclude the category of under trial prisoners in riot cases and other various serious offences.