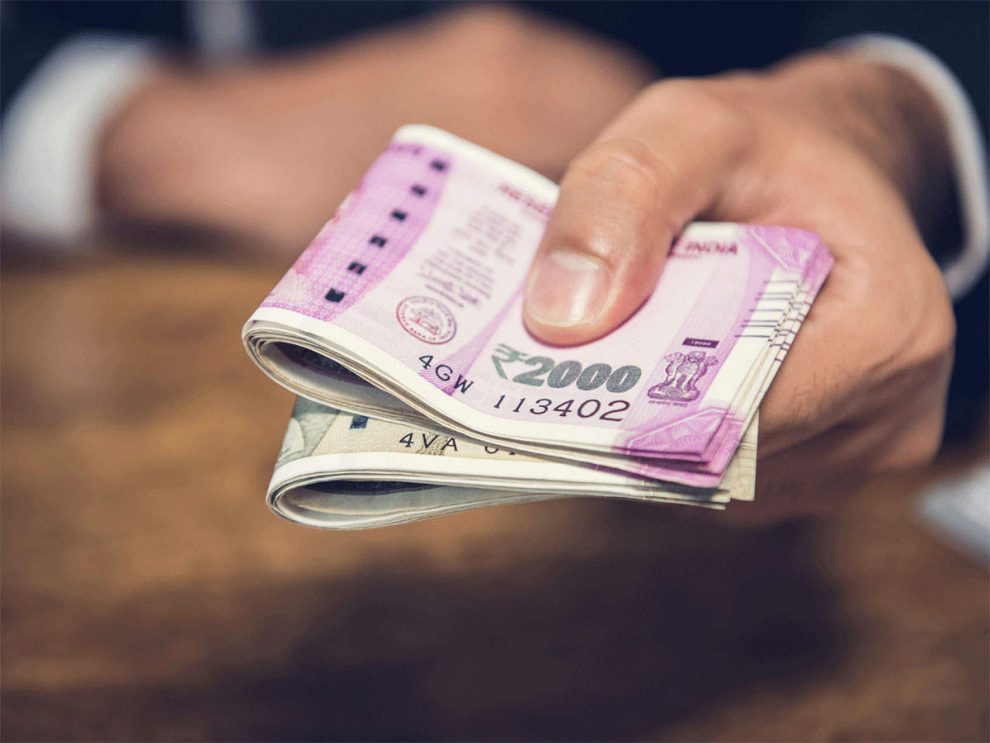 India is profligate. Its economic policies are away from realism, dependent on only one aspect of development – build, build and build more. The real estate has virtually busted with little activity anywhere else at a time when the fiscal 2020-21 touched Rs 14.1 lakh crore deficit, 76 per cent of revised estimates of Rs 18.5 lakh crore, 31 per cent more than last year’s corresponding level of Rs 10.4 lakh crore.

It is a grim situation. The government is on Charvak philosophy of borrowings without a thought how, who or when repayments would be made. It will impact many future budgets – generations –  and the expectation of a recovery merely through GDP projections, is fraught with risks because most projections are unreal. The government through its extravaganza like the Central Vista, roads, rail corridors, temples, and statues wants to create an illusion of boosting economy through doses of impractical expenditures. History abounds with many misadventures, including the Alai Minar in Delhi, which could never be completed.

The real estate across the country is in deep crisis. The companies have invested billions in acquiring land but projects could not even take off through slowdown in 2019-20 and consequent lockdowns, job and wage losses and stoppages of work. It is hit by falling property prices except in Ayodhya, where land prices are shooting up as 40 more acres of land is being acquired to make an auspicious figure of 108 acre. The prices have been jacked up by speculative projects around a supposed new tourist city.

The unprecedented scale of the impact of Covid-19 on Indian real estate can be gauged from the fact that the sector has incurred a loss of over Rs 1 lakh crore since the pandemic broke out, according to a KPMG report. The credit shortage brought down the residential sales from four lakh units in 2019-20 to 2.8 lakh units in 2020-21 across the top seven cities of India.

The work from home has given a boost to Google, Amazon, Facebook, Apple and Micorosoft (GAFAM) tech companies turning these into money minting machines. Amazon alone is said to generate $80,000 revenues every minute. But it has ruined the real estate as work from home has hit demand for workspaces of about 38 million square feet. These companies are siphoning off funds from India leading to another revenue crisis.

Amid such scenario the latest GDP figures are a misnomer. The figures say industrial output rose 22 per cent in March, on the back of a 19 per cent decline a year ago. In reality, factory output shrunk almost 10 per cent in 2020-21 because of Covid-19 lockdown, the biggest shock to manufacturing activity since 1982-83, according to Index of Industrial Production (IIP). The March spike needs to be seen in the context of an 18.7 per cent contraction in March 2020. In the following months IIP numbers underwent large contractions.

Retail inflation figures as per consumer price index (CPI) slowed to 4.3 per cent as food inflation comprising 39 per cent weight has come down. Food inflation “slumps” as vegetable prices came down to 2 per cent from 4.9 per cent in March 2020. Veggie prices fall by 14.2 per cent in April, cereals and products contracted by 3 per cent, biggest ever since January 2012. Crash in veggies possibly reflect fall in purchasing power and supply disruption due to lockdown curbs. The cereal and veggie price crash will have adverse impact on farm incomes and possibly further consideration for more cash doles.

It is a reflection of the agriculture policy that is not serving the growers. How the three new farm bills would impact farm health should be a matter of concern. But retail inflation is to see additional headwinds in May and June as fuel prices, after a thaw during the State elections, are being spiked every day. Another concern is the rising prices of edible oils of all sorts. Latest to be added after mustard, groundnut and soya oil is the palm oil used by bakery and other processing units.

The rising fuel prices are also reducing consumption leading to distress for petrol pump owners as their overall income slumps. But it is to increase commodity prices, fare and freight continuously. A lopsided argument that for revenue generation tax rises on fuel are must. The governments forget that they are the largest owners of vehicles in the country and each rise drains large sums from its coffers though it adversely affects the economy. Is that a wise decision? Let the political leaders rethink.

Another “achievement” is the record $589 forex reserves. It is rising week by week as imports, including petroleum slumps. Crude oil import is at a 20-year-low as it falls 12 per cent. Export figures do not show an encouraging trend. The pandemic has also led to a suspension of several businesses of Tatas and other IT companies. Wipro, TCS, and Infosys have deferred pay hikes. Reliance and Oyo have cut wages.

The nation’s response to correction is not being seen. The Congress-ruled Chhattisgarh is the only State to stop construction of the new governor’s house, the Legislative Assembly, chief minister’s house, residences of ministers and senior officers, new circuit house. It saves over Rs 500 crore.

The Centre too needs to consider such wasteful expenses on various unnecessary constructions and pride in heritage buildings like Parliament House. These may be symbolic but send sharp messages of caring for the causes of the people, particularly the Covid-19 hit and severely-hit economy.

The rating agency Fitch Solutions in a statement says the spiraling crisis has dented support for the ruling BJP “but voter support for Prime Minister Narendra Modi and his will remain strong over the coming quarters through this humanitarian crisis”. A small gesture by Modi will be a great public relations exercise and show his concern for the poor.

The proposed stoppage of capital expenditure of Rs 33,000 crore now would go a long way to refurbish the image, save from going into a debt trap and possible boost to economy. It is a big expectation but a small step to redirect the energy. —INFA