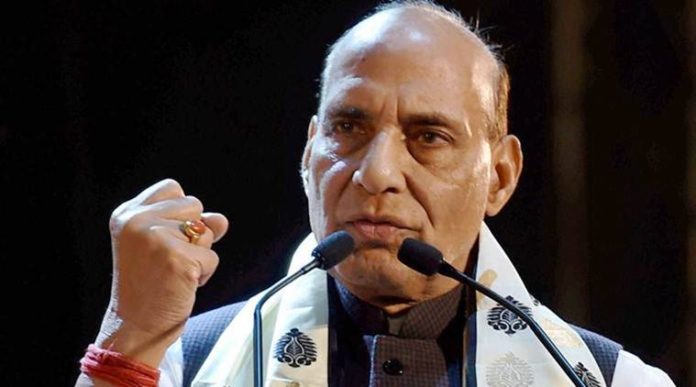 In a big push to the “Atma Nirbhar Bharat” initiative, Defence Minister Rajnath Singh on Sunday announced an embargo on 101 items “beyond given timeline” to boost indigenous production.

Taking to Twitter, Singh said the Ministry has “prepared a list of 101 items for which there would be an embargo on the import beyond the timeline indicated against them”. “This is a big step towards self-reliance in defence. #AtmanirbharBharat,” he posted on the micro-blogging site.

The minister also said that the decision will prove to be a great opportunity to the sector to “manufacture the items in the negative list by using their own design and development capabilities or adopting the technologies designed & developed by DRDO to meet the requirements of the Armed Forces.”