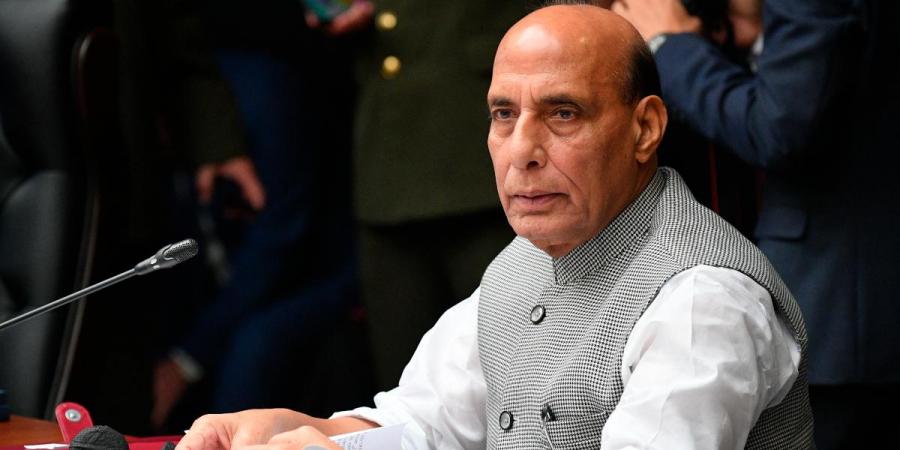 Defence Minister Rajnath Singh will attend the Shanghai Cooperation Organisation (SCO) meeting in Dushanbe, Tajikistan, later this month but no bilaterals with his Chinese or Pakistani counterparts have been planned so far.

The SCO meeting of defence ministers on August 28 and 29 will look at the security situation in the area– apart from Russia, China, India and Pakistan, a large number of central Asian countries are members.

While Singh will be part of the meeting where Pakistani defence minister Pervez Khattak and his Chinese counterpart, General Wei Fenghe, will be present, there is no plan for bilateral meetings on the sidelines of the conference as of now. At a similar meeting recently, external affairs minister S. Jaishankar and his Chinese counterpart, Wang Yi did meet and discussed the situation in east Ladakh.

Jaishankar had spoken of continuing the disengagement process, now stuck for several months, after the first phase in the Pangong area. A meeting with the Pakistani defence minister is not being seen as a particularly useful exercise, the army in Rawalpindi being as influential as it is.

Defence minister Singh could have other bilaterals during his visit. It is possible he will meet defence ministers of some central Asian countries, including Tajikistan, one of India’s defence partners. The Russians have a major military presence in Tajikistan.

Later in the year, Singh will be part of two high-profile meetings– the 2+2 conferences with both Russia and the United States of America. Singh and Jaishankar will meet their American and Russian counterparts.

More than 42 crore 15 lakh COVID vaccine doses provided by centre to states, UTs so far
IT and Communications minister Ashwini Vaishnaw emphatically denies all charges of snooping as false and baseless
Comment