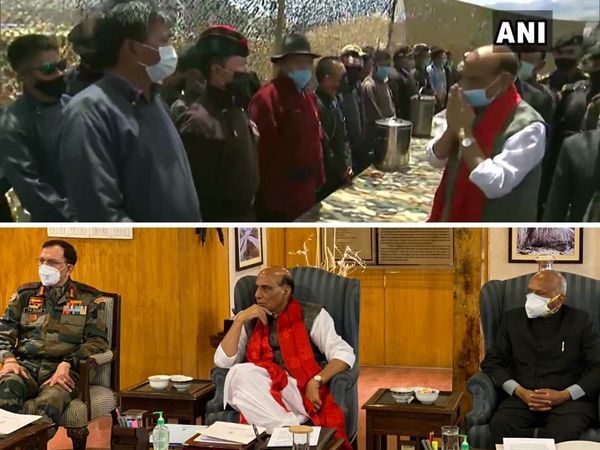 He said that the Union government’s aim is to take care of the veterans the same way they did while serving the nation.

“Our aim is that all of you should be taken care of in the same way as you all have taken care of the security of the country. Despite this, if you people have any problem somewhere, then a helpline has also been arranged for that,” he added.

Speaking on the problem of resettlement after service, the Defence Minister acknowledged that it persists.

“Job fairs are also organized by Directorate General Resettlement from time to time, in which a large number of veterans are given employment. We’re trying to speed up this work,” he added.