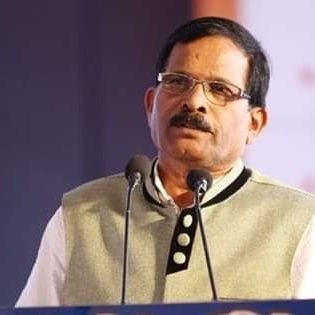 Defence and Aerospace sectors have received foreign direct investment worth of four thousand 191 crore rupees till January this year.

This was stated by Minister of State for Defence, Shripad Naik in a written reply in the Rajya Sabha today. He said, the government has taken several steps to boost the indigenous manufacturing of defence items. He informed that out of 304 contracts, 190 contracts have been signed with Indian vendors for capital procurement of defence equipments for armed forces in the past five years.

Replying to another query, Mr. Naik informed that investments of more than one thousand crore rupees have been attracted by the Uttar Pradesh Defence Industrial Corridor and two thousand 72 crore rupees by Tamil Nadu Defence Industrial Corridor. He added that around eight thousand defence items have been uploaded on SRIJAN portal for indigenization. This portal is a one stop online portal that provides access to the vendors to take up items for indigenization.