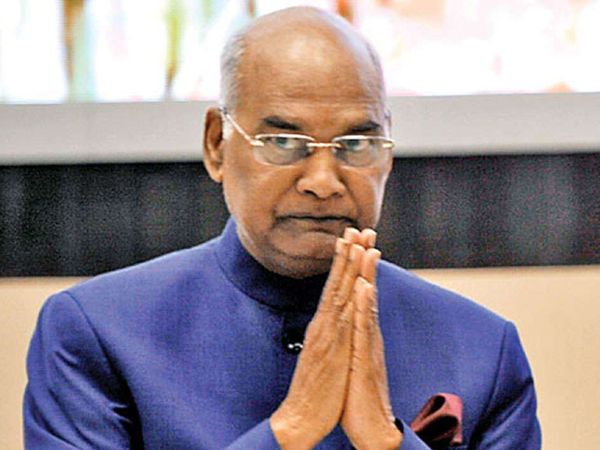 New Delhi: President Ram Nath Kovind on Wednesday said he was deeply saddened by the death of many people due to a cloudburst in Jammu and Kashmir’s Kishtwar district and extended his condolences to the bereaved families.
He also wished authorities success in the relief and rescue operations that are currently underway.

At least five people were killed and 12 injured after flash floods triggered by a cloudburst swept away houses in Kishtwar’s Honzar village early this morning, officials said.

Over 25 people are reported missing. A joint rescue operation by the police, the Army and the State Disaster Response Force (SDRF) is underway, they said.

“Deeply saddened by the death of many people due to cloudburst in Jammu and Kashmir’s Kishtwar. I wish success in the ongoing relief and rescue operations for the missing people and extend my heartfelt condolences to the bereaved families,” Kovind said in a tweet in Hindi.

Most parts of the Jammu region have been receiving heavy rains for the past few days. With the prediction of more rains till July-end, authorities in Kishtwar have already asked people living along water bodies and slide-prone areas to remain vigilant.