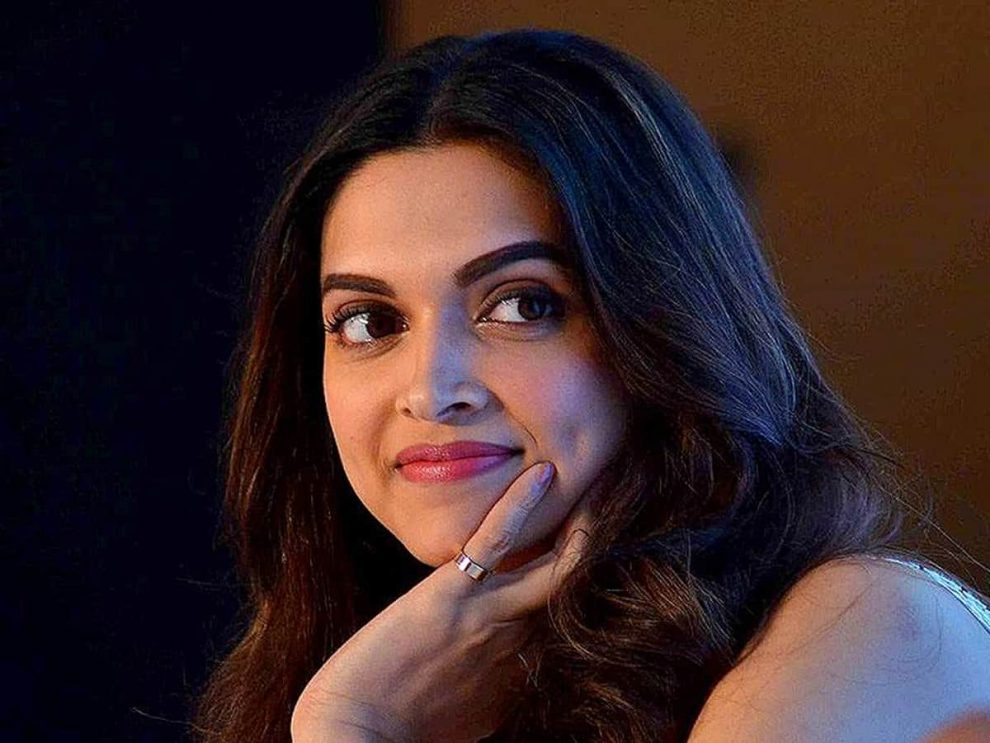 Bollywood star Deepika Padukone on Monday announced her departure from Mumbai Academy of Moving Image (MAMI). She issued a statement on social media informing fans that she is no longer going to continue as the Chairperson of MAMI.

The ‘Padmaavat’ actor took to her Instagram handle and posted a story announcing the news. She wrote, “Being on the board of MAMI and serving as Chairperson has been a deeply enriching experience. As an artist, it was invigorating to bring together cinema and talent from all over the world to Mumbai, my second home.” Further, Deepika gave her reason for leaving the academy and wrote, “I have come to realise, however, that with my current slate of work, I will be unable to give MAMI the undivided focus and attention it requires. I depart knowing that MAMI is in the best hands possible and that my bond and connection with the academy is one that will last a lifetime.”

MAMI is a public trust that annually organizes the international film festival in Mumbai, known as the Mumbai Film Festival. In 2019 Deepika had replaced filmmaker Kiran Rao as its chairperson. Meanwhile, the 35-year-old actor has an impressive line-up of projects in the pipeline including ‘83’, ‘Baiju Bawra’, ‘Fighter’, ‘Sanki’, ‘Pathan’, and Indian adaptation of Nancy Meyers’s 2015 hit Hollywood film ‘The Intern’.