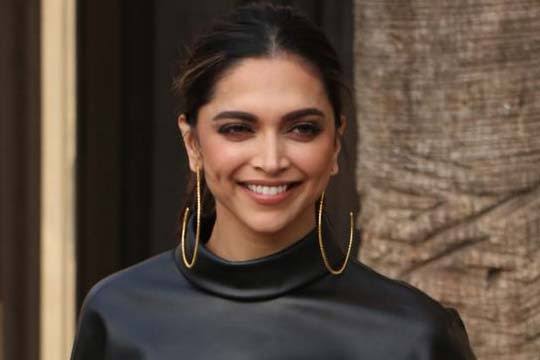 Farah Khan Kunder directorial ‘Om Shanti Om’, which was released in 2007, has completed 13 years today. With this, actor Deepika Padukone is also celebrating 13 years of her debut in Bollywood as the diva marked her entry in films on November 9, 2007 with ‘Om Shanti Om’.
Padukone had a double role opposite Shah Rukh Khan in ‘Om Shanti Om’ – Shantipriya and Sandhya aka Sandy after her reincarnation.
To celebrate the same, Padukone changed her Twitter display picture to her character ‘Shantipriya’ in ‘Om Shanti Om’. She also switched her DP with Shah Rukh from the song ‘Dhoom Taana’.
Helmed by Farah Khan, the revenge-cum-reincarnation flick was a hit at the box-office.
Apart from SRK, and Padukone, the movie also stars Arjun Rampal, Shreyas Talpade and Kirron Kher in pivotal roles.