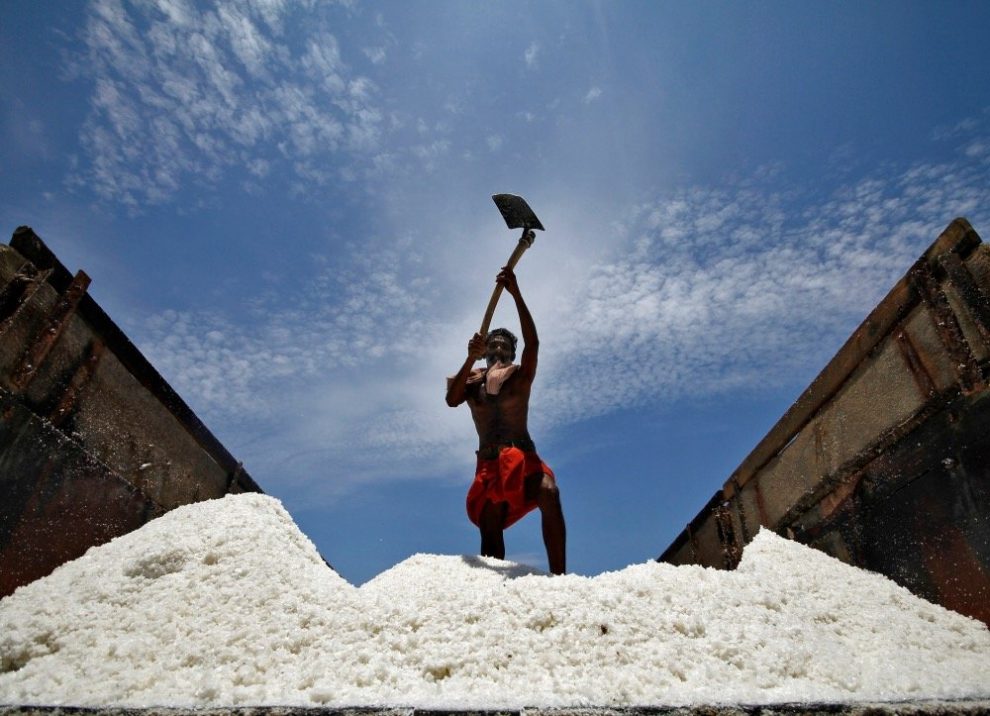 CHENNAI, India: Promising to eradicate bonded labour for good, the southern Indian state of Tamil Nadu said on Tuesday it would ensure strict enforcement to root out a form of slavery that persists despite being banned 45 years ago.

India has about eight million modern slaves, according to Australia-based Walk Free’s Global Slavery Index, and bonded labour or debt bondage – working without pay to clear debts – is the most common kind of slavery in the nation of 1.3 billion.

Marking the anniversary of the 1976 federal law that banned bonded labour, Tamil Nadu state officials launched plans for awareness campaigns and surveys to identify indigenous communities that are particularly vulnerable to debt bondage.

“Today’s commemoration is very special not only because we are the first to do so, but also because there is a collective push to eradicate the crime,” said M Vallalar, the state’s labour commissioner.

“We are working with quarry owners, plantations and brick kiln associations to ensure there are no cases of bonded labour on their sites. The enforcement will be very strict,” he told the Thomson Reuters Foundation.

The Indian government says some 300,000 people have been pulled out of slavery since 1976 and it aims to free millions more.

Despite the decades-old law, some employers still trap people from marginalised communities into working without wages in fields, brick kilns, rice mills, brothels or as domestic workers to pay off family debts.

Labour rights campaigners welcomed the initiative in Tamil Nadu, which is one of the top three Indian states in terms of the number of bonded labourers identified and rescued.

“The best thing about the initiative is that the government is talking about the issue,” said Kandasamy Krishnan, head of the National Adivasi Solidarity Council, an organisation that works on labour rights issues.

“The common refrain has been that the problem does not exist. By organising events across the state, the labour department is giving a rare platform for the issue to be discussed and new strategies formed to combat it.”