Home Jammu & Kashmir Decisions taken on and after Aug 5 last year not acceptable to... 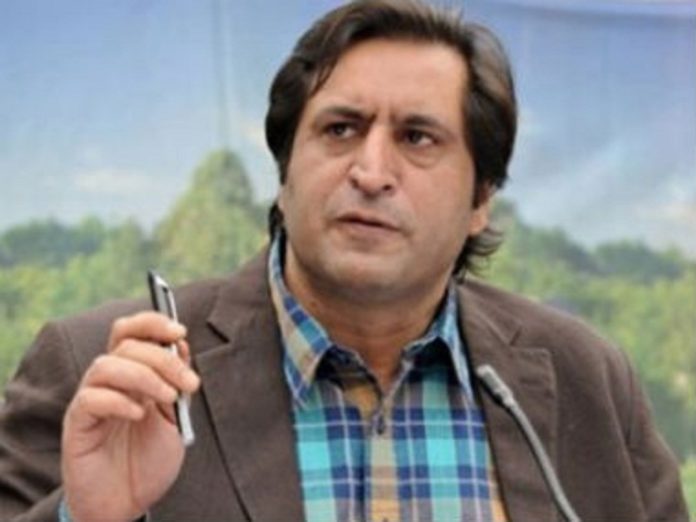 The Jammu and Kashmir Peoples Conference Tuesday said the Union government’s decision to revoke special status of the erstwhile state was not acceptable to the masses.

Ahead of the first anniversary of the revocation of provisions of article 370 on August 5 last year, the party said the day would be remembered as a sad day .

“Decisions taken on and after August 5 (2019) are not acceptable to people. These decisions have been thrust on the people of Kashmir and are bereft of any acceptance or legitimacy amongst the masses,” the party said in a statement.

The statement was issued by the party after an online executive meeting held on Monday.

We believe, for us, August 5, 2019 is a negative milestone. This will be remembered as a sad day, a day of disempowerment, a day of attack on our identity, the party said.

Meanwhile, a curfew was imposed across the valley on Tuesday as authorities apprehended violent protests in view of plans by separatists and Pakistan-sponsored groups to observe August 5, the first anniversary of revocation of Jammu and Kashmir’s special status, as black day.

Police and CRPF personnel were deployed in strength across the valley to ensure that the plans of the separatists to disturb peace did not succeed, officials said.

The JK Peoples Conference statement said that party leaders termed August 5 move a travesty of justice and was “unconstitutional and undemocratic”.

The harsh treatment meted out to the people who have advocated and championed for democracy has left them red-faced and humiliated. They are now being rendered to helpless mute bystanders while non-locals decide on the fate and destiny of the inhabitants of J&K,” it said.

The party said the whole exercise is meant to alter unrecognizably the destiny of the people of Kashmir.

“And now it seems certain that Delhi is keen to push the Kashmiris to the wall. The damage being inflicted is irreversible,” it added.