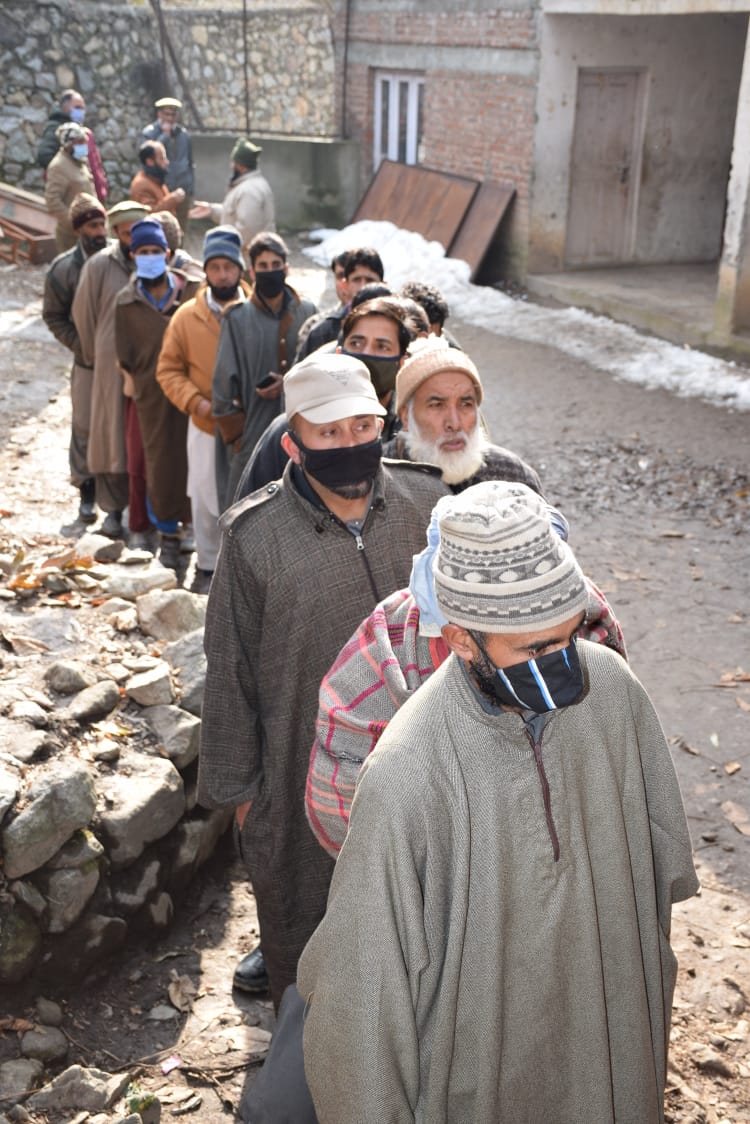 NEW DELHI: Chief Election Commissioner Sushil Chandra has said that the voter lists will be updated in Jammu and Kashmir in accordance with the delimitation exercise and the decision on assembly elections will be taken after consultations with political parties.

In an interview with ANI, Sushil Chandra, an ex-officio member of the Delimitation Commission for Jammu and Kashmir, said that the whole process of delimitation has been “transparent and participative”.

The Delimitation Commission finalized the final delimitation order for Jammu and Kashmir on Thursday which has paved the way for assembly polls in the union territory. The delimitation order will come into effect from the date of notification by the central government.

As per the final Delimitation Order, out of the 90 assembly constituencies, 43 will be part of the Jammu region and 47 of the Kashmir region. All five parliamentary constituencies will have an equal number of assembly seats for the first time. Jammu and Kashmir have been treated as a single entity for the purpose of delimitation.

Chandra said one of the parliamentary constituencies has been carved out combining the Anantnag region in the Valley and the Rajouri and Poonch of the Jammu region.

Chandra said the Commission ensured that every assembly constituency shall be contained entirely in one district and the lowest administrative units – patwar circles (and wards in Jammu Municipal Corporation) were not broken and were kept in single constituency.

The Delimitation Commission, headed by former Supreme Court judge Ranjana Prakash Desai, accepted most of the representations regarding the change of names. Noting that expectations of voters were taken into account by the Commission, he said wide consultations were held and the draft was prepared after taking suggestions of associate members.

Chandra said the Commission visited Jammu and Kashmir twice. During the first visit, it interacted with approximately 242 delegations at four locations – Srinagar, Pahalgam, Kishtwar and Jammu.

About 1600 people attended and expressed their views at the public sittings held at Jammu and Srinagar on April 4 and 5 this year during the second visit of the panel to the union territory.

The Commission has recommended at least two members (one of them must be female) from the community of Kashmiri migrants in the Legislative Assembly. It said such members may be given power at par with the power of nominated members of the legislative assembly of UT of Puducherry. It said that the central government may consider giving displaced persons from Pakistan-occupied Jammu and Kashmir, some representation in the Jammu and Kashmir legislative assembly by way of nomination.