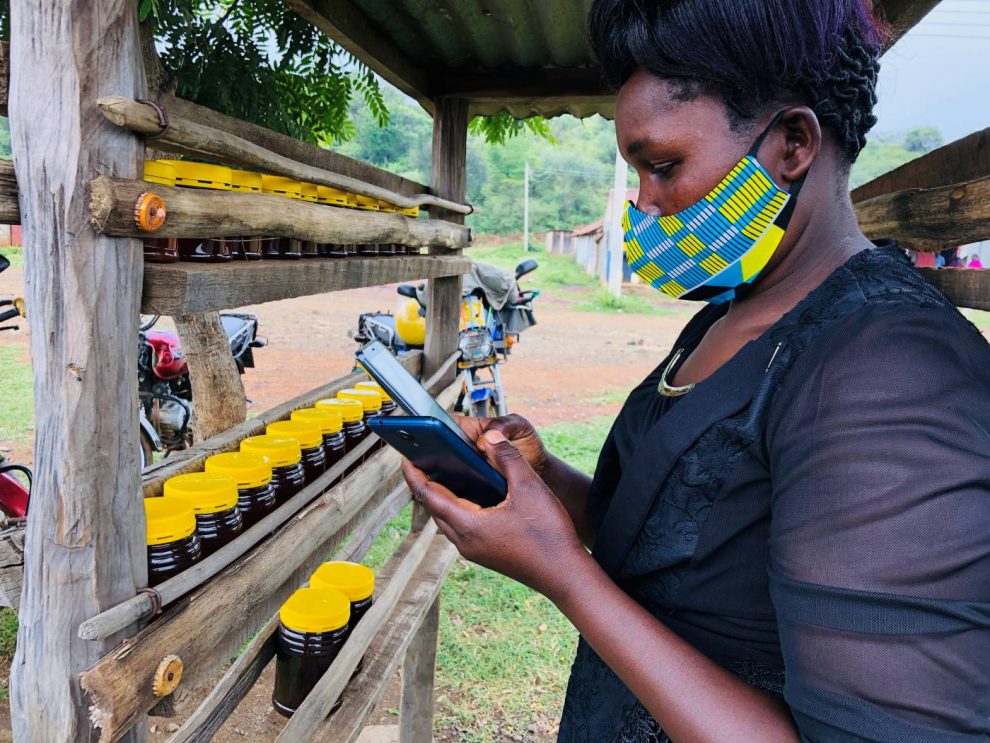 JOHANNESBURG/NAIROBI: From internet blackouts to contact tracing apps, digital rights across Africa were spotlighted in 2020 as millions of people were forced online to work, study and socialise amid lockdowns to stem the spread of the novel coronavirus.

Rights advocates and research groups raised concerns that measures enacted to curb the spread of the virus allowed governments and hackers to start clamping down on other rights, too.

Since 2010, internet access has improved in nearly all 54 African countries, according to the Mo Ibrahim Foundation 2020 report on African governance.

But with increased access comes greater risk. These were five of Africa’s biggest digital rights threats in 2020:

Digital rights groups have warned that Africa is seeing a rise in government censorship of both citizen-created and political content on the internet, alongside shrinking protections for internet users’ privacy and data.

Clampdowns on digital rights were seen by governance researchers as more severe than any other rights violations, according to researchers at the Mo Ibrahim Foundation.

One example was Ethiopia, when the government shut down the internet in June, July and November in the face of political dissent and protests.

The move prompted the United Nations to urge Ethiopian authorities in July to restore internet access “without further delay”.

Shutting down the internet “disproportionately restricts the enjoyment of the right to freedom of expression, including freedom to seek, receive and impart information,” read the U.N statement.

In 20 countries, citizens are also facing more domestic internet and social media shutdowns than they were five years ago, with digital rights deteriorating the most in Mauritania, Benin and Cameroon, according to the Mo Ibrahim Foundation.

Several African mobile operators, such as MTN Group, Safaricom and Econet have launched mobile credit in key markets, including Kenya, Zimbabwe, and Rwanda.

These digital loan services – conveniently accessed on mobile phones – are bridging the gap for Africans who do not have bank accounts or steady enough incomes to borrow from formal financial institutions.

Over 6 million Kenyans have taken out at least one digital loan for everyday necessities since 2012, according to research published in November 2019 by the Kenya Financial Sector Deepening programme, a trust that supports the development of financial markets in the country.

This number is expected to increase as the financial setbacks of COVID-19 continue to be felt, according to GeoPoll, a global research company.

A GeoPoll survey from July 2020 showed that of the 2,500 interviewees in Kenya, Nigeria, Côte D’Ivoire, Mozambique, and South Africa, nearly half took out a loan to cover costs linked to coronavirus.

But while these services can boost financial inclusion for the poor, they do not protect users from the industry’s lack of transparency and high late repayment fees.

Financial inclusion advocates say those factors have pushed millions into debt and caused people in some countries to be blacklisted for further credit.

South Africa, Kenya and Nigeria experienced millions of cyber attacks during 2020, according to a report by Kaspersky, a global cyber security firm.

These types of cyber attacks put internet users at risk of surveillance or data loss, according to Kaspersky.

When schools closed to curb the spread of the coronavirus, 67 million children in East and Southern Africa – nearly half of those regions’ students – were unable to access remote learning programmes, according to a report by the United Nations children’s agency UNICEF.

While governments and charities innovated to try to help those who struggled to continue their studies online, rights groups warned that lack of internet and electricity could worsen existing inequalities for students.

Child rights organisations said this would have a devastating impact on children in Africa – particularly girls, who have become increasingly vulnerable to sexual violence and child marriage during lockdowns.

Like other countries all over the world, several African nations rolled out contact tracing applications with the aim of tracking and inhibiting the spread of COVID-19, including Tunisia, Morocco, Ghana, Botswana and South Africa.

Privacy advocates flagged concerns around the use of location tracking services that they warned could be used by the government for future surveillance on citizens’ movements and activities.

One of South Africa’s apps, COVID Alert, for example, has reportedly been downloaded by about 1 million people since its launch in September, allowing users to see if they have come into contact with someone who has tested positive for COVID-19.

While the application is anonymous, digital rights researchers say there are questions around the security of users’ personal data and that greater transparency is needed to protect individuals’ digital freedoms now and in the future.