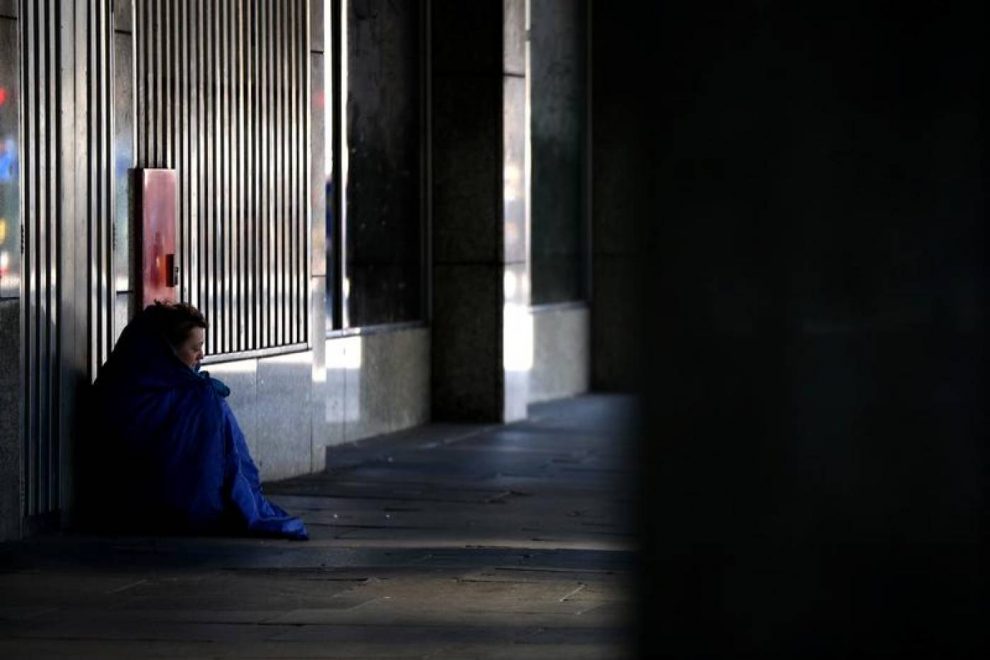 LONDON: An estimated 778 homeless people died in England and Wales last year, according to official data released on Monday, the highest number since records began.

The toll has risen for five consecutive years and is more than 60% higher than in 2013 when the first comparable data was collated.

Nearly one in seven deaths was attributed to suicide, 30% more than in 2018.

Charities warned that the number of homeless would rise this winter as the COVID-19 pandemic decimates jobs, and said the latest figures should be a catalyst for change.

Men accounted for nearly nine in 10 homeless deaths in 2019. Most were sleeping rough or using emergency accommodation.

“No one should die on the streets or in a temporary bed in a hostel,” said Polly Neate, chief executive of Shelter, a charity helping the homeless.

“These figures show how incredibly dangerous homelessness, and especially rough sleeping can be, even before we had a deadly pandemic to deal with.”

The government said it had invested more than 700 million pounds ($930 million) to tackle rough sleeping and homelessness this year as part of efforts to end rough sleeping for good.

“Every death of someone sleeping rough on our streets is one too many,” a housing ministry spokeswoman said.

The Office for National Statistics (ONS), a government agency, said the 2019 estimates were conservative and the real figure could be higher due to difficulties in counting deaths.

Neither the government nor Shelter could immediately comment on the reasons for the increase.

Almost two in five deaths were related to drugs, slightly down from the previous year, the ONS said.

The government announced on Monday that rough sleepers would receive extra support to help them recover from drug and alcohol misuse.

The mean age at death was 45 years for men and 43 for women – more than 30 years lower than for the general population.

David Renard, housing spokesman for the Local Government Association, said the tragedy was compounded by the fact that many of the deaths were likely preventable.

He said efforts by local authorities to house rough sleepers earlier this year during measures to curb the spread of COVID-19 showed it was possible to tackle the issue.

“We need to strive to make this the new normal and not just an emergency response at a time of crisis,” he added.