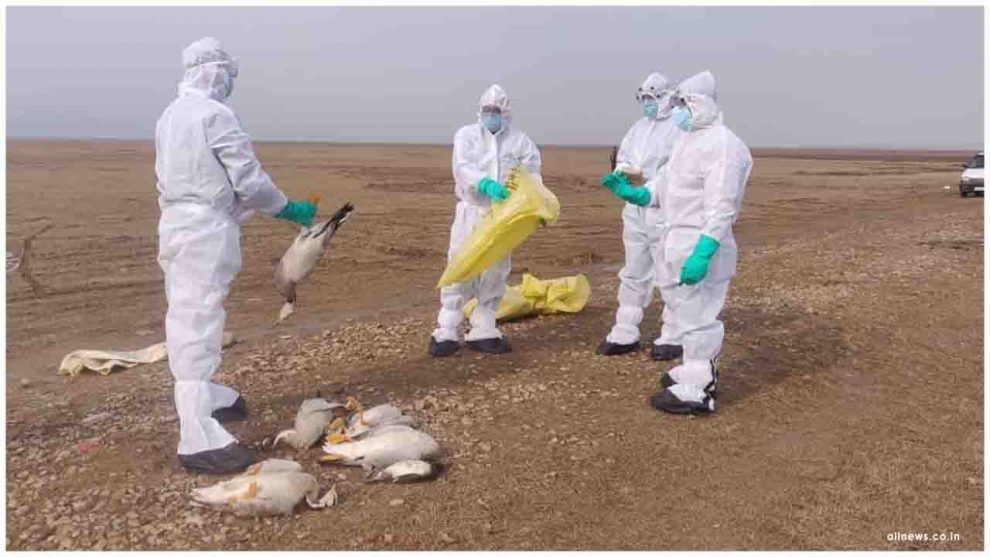 In Rajasthan, death of over three hundred birds were reported in six districts yesterday. More than 1 thousand 600 birds have died in the state so far. Bird flu has been confirmed in six districts of the State. AIR correspondent reports, Bird flu has been confirmed in Jhalawar, Baran, Kota, Sawai Madhopur, Jaipur and Chittorgarh districts of the state. The death of birds continues in many other districts too.

Director of the Animal Husbandry Department, Dr. Virendra Singh told that the report of about 140 samples of the state is yet to come from Bhopal lab. He informed that the virus of bird flu has been found in crows. It has not been found in Poultry so far.