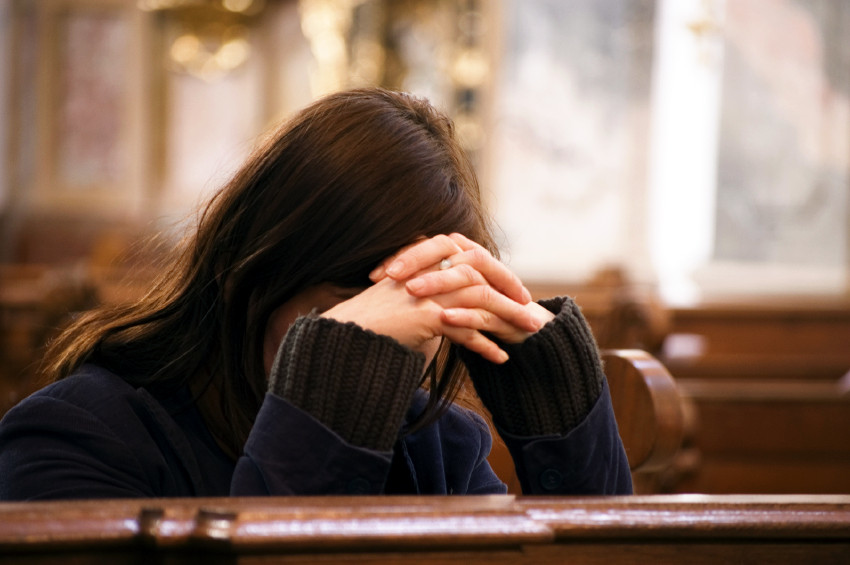 Life puts you many unsettling situations. Whether the situation threatens you or you just respond to it with joy in your heart, it’s totally up to you. When life threw lemons at me, I was the kind of person who threw the lemons back to life and got injured in the process. But now I am learning to make a lemonade for me.

Some situations are occurring in such a sequence that I am forced to realize that all of us are here for some learning. We all must go through our individual lessons, there are no other way. We go through the lessons joyfully or with a big frown on our face, the choice is yours.

I must instantiate once particular situation which is worth a mention. While I was in India, working with a multinational IT company, some employees spoke in their mother tongue at work. Those People usually ignore the fact that there are other people working nearby who do not understand their language and will find their continuous talk irritating. The worst situation I faced was like this. In meeting room , ten people will be gathered to talk to onsite team and in the middle of the discussion, three people will start a cross talk in their regional language with the onsite guy who happens to know their language and suddenly all rest of us will lose the track of what’s going on. The company HR issued notice time to time to employees to refrain speaking mother tongue in office, but nothing would stop some people. After all, they loved their language.

Now I m in North America working as a Consultant with one of the healthcare clients and after many years the history is repeating itself. A few guys who work near my desk keep taking in Tamil, but this time I am not complaining. I do get what the universe trying to tell me. The message is clear “as long as you react to this situation, I will re-create this for you wherever you go “.  So, what I am doing now? Now after all these years of yoga and meditation, I have finally got the ability to make the world around me disappear if I want so. So when unwanted words try to reach me, I just close my eyes and make those words lose their weight before reaching my ears.

It’s all for good. Whenever I am getting into such awkward situations which is trying to drain me out, I draw inspiration from the below story of Indian mythology.

To fight and conquer the mighty demons, it was decided that Lord Vishnu would be reincarnated as Krishna. He was to be born as a child to Vasudeva and Devaki in Mathura and was to be shifted to Gokul, where he was to grow up under the parentage of Nanda and Yashoda. As he would be a little baby, the task of such transfer was entrusted to Vasudeva. Vasudeva was told that at the time of the birth, it would be dark outside, all the guards would be asleep, jail doors would be open to assist him in carrying out his task to perfection, however he was to complete the entire task within a short time span, after which everybody would be awake and life would return back to normal.

On that day, when Vasudeva was carrying the God, he spotted a herd of donkeys. On seeing Vasudeva, they started braying at the top of their voice. Vasudeva requested them to keep silent as that would awake guards & other citizens and the important work, he is entrusted with could be jeopardized. However, donkeys insisted on continuing unless Vasudeva touches every donkey’s feet. Vasudeva mentioned that he is carrying God and for him to touch every donkey’s feet, he needs to put little baby on the ground. However, the donkeys still persisted with their demand coupled with occasional braying.

Left with no option, Vasudeva went about with the task of touching everyone’s feet. Feeling satiated, donkeys stopped braying. Vasudeva went ahead with his work and came back to Mathura safely within the stipulated time. Donkeys meanwhile had a gala time enjoying how they forced a human to submit to their whims.

What happened after that is known to all of us. So, here are the lessons I learnt,

Lesson 1 – Even if you are doing your job properly and in line with the overall macro vision of the things, there would be enough donkeys around to insist on doing it their way.

Lesson 2 – You should not feel ashamed or frustrated being forced to stoop to a level lower than donkeys, if that’s the only way the important job entrusted to you can be completed.

Lesson 3 and most important – Only you know the criticality of your job. (after all Vasudeva’s task was critical in saving the entire earth, including those very donkeys!). However, others may not be aware of your job, let alone appreciating it. Even if you become a laughingstock for the world, you should generate satisfaction from within about your skills & capabilities that lead to the successful task completion, which is good for everybody.