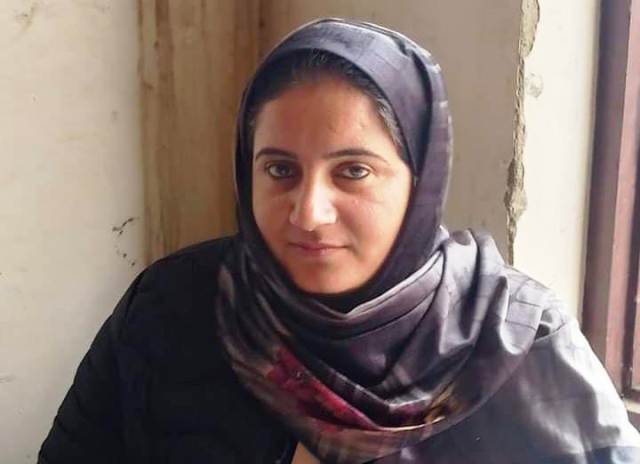 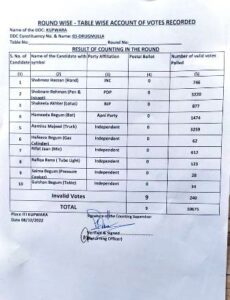 Every promise made to people of Himachal will be fulfilled: Rahul Gandhi
Collegium system law of land, must be followed: SC
Comment