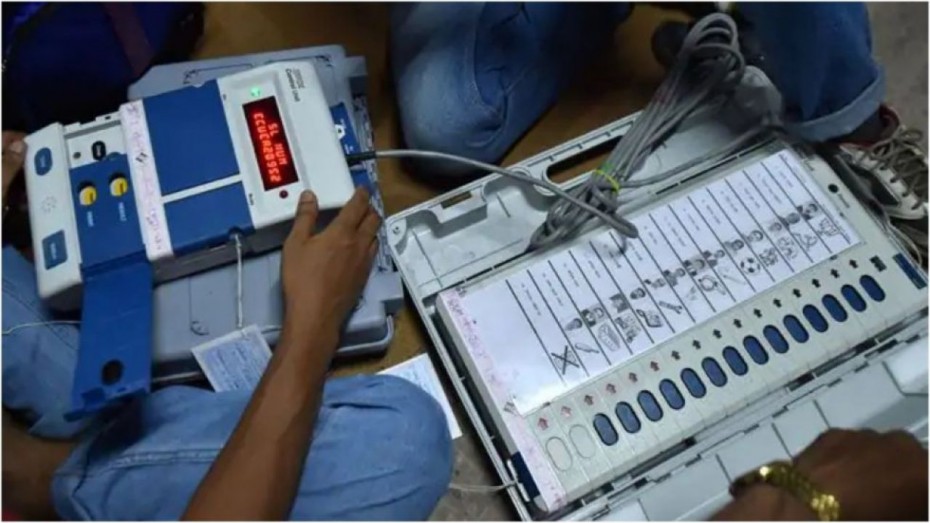 Srinagar: Polling for the seventh phase of the District Development Council (DDC) elections in Jammu and Kashmir began on a dull note as freezing weather conditions in the Valley kept most people indoors early on Wednesday, officials said.

Polling for 31 DDC seats — 13 in Kashmir division and 18 in Jammu division — began at 7 am. However, there were little activity around polling stations early on due to sub-zero temperatures in most places of Kashmir Valley and some parts of Chenab Valley.

Officials said voter turnout is expected to pick up later in the day as the polling is scheduled to conclude at 2 pm.

Nearly 6.87 lakh voters are eligible to exercise their franchise at 1,852 polling stations. Besides the DDC elections, polling is also being held for panch and sarpach posts in the Union Territory.