Poonch, Dec 01: Police in Poonch on Tuesday claimed to have registered a case and booked many persons including Congress leaders after a scuffle took place between supporters of two candidates at a polling station in Marhote area of Surankote Tehsil.

Officials told the news agency—Kashmir News Observer (KNO) that a former legislator from Surankote visited a polling station Chak Baro in Hari Upper and his arrival was followed by protests by people of the area who raised slogans against him.

“Amid protests, scuffle broke out in which a person namely Khadam Hussain, son of Abdul Ghani of Hari got injured, who was subsequently shifted to Surankote Sub District Hospital (SDH),” the officials said.

They added that after the incident, voting also got suspended at the polling station, which was resumed after a gap of sometime as senior officers intervened in the situation.

“A case under FIR number 185/20 under sections 451, 323, 171-C has been registered in Surankote Police Station against some leaders of Congress party,” the officials said 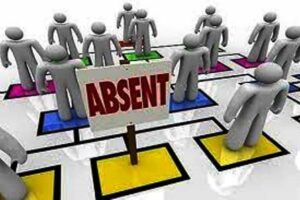 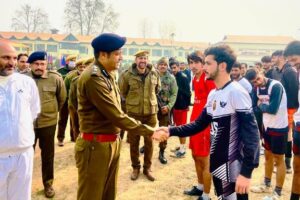 No talks with Pakistan till it stops aiding and abetting terrorism in Jammu and Kashmir: Anurag Thakur
BSF sub inspector killed in CFV at Poonch
Comment