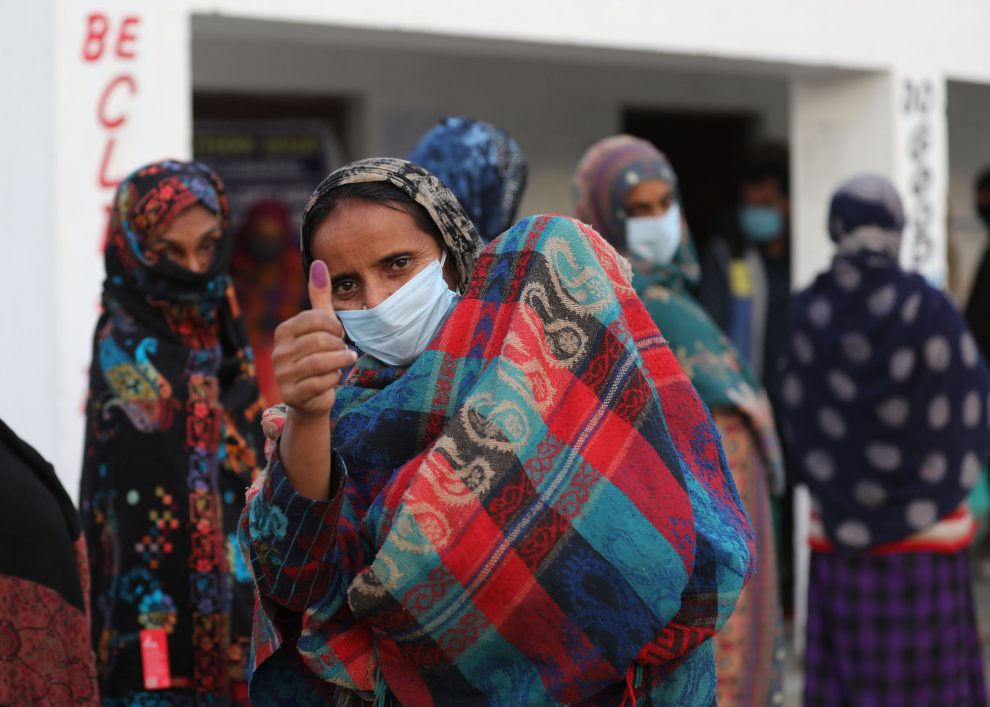 Jammu: BJP may be the single largest party and PAGD well placed to form most of the new district development councils (DDCs) in J&K, but read between the numbers and the equations don’t look quite so sorted.

In at least five of the 20 districts – two in the Valley and three in Jammu – Congress is the potential bridge between the Gupkar alliance and the magic number 8. Independents and the fledgling Apni Party, on the other hand, hold the cards in the three districts of Srinagar, Reasi and Poonch.

Congress, which opted out of the Gupkar alliance after dithering for some time, has 11 seats spread across Baramulla, Shopian, Rajouri, Kishtwar and Ramban that will be crucial in securing PAGD’s slender hold on the councils in these districts. In each of the three Jammu districts, the Gupkar alliance is two seats short of achieving the majority. It needs Congress’s support to fill the one-seat gap in strongholds Baramulla and Shopian, too.

Shopian elected four independents, two of whom have already moved to Apni Party. In Baramulla, the three independents and two from Apni Party don’t potentially pose any threat to PAGD as long as Congress stays at the wicket.

Independents alone — 51 of them have been elected in the 20 districts – can get together and form the councils in Srinagar and Poonch. In Srinagar, Apni Party founder Altaf Bukhari has already declared that the seven winning independent candidates are on his side. Sources said Bukhari might have already sealed the deal by offering the chairmanship of the council to one of the independents.

In a possible but unlikely scenario, these seven could also tie up with PAGD to create an alternative 10-strong combination. People’s Conference chief Sajad Lone added to the speculation on Thursday by claiming that two of the independents — the winning candidates in Qamarwari-I and Qamarwari-II constituencies — were actually members of his party.

Lone said two out of the three victorious independents in Baramulla, too, had pledged their allegiance to People’s Conference.

Poonch, where BJP drew a blank, provides an opening for Congress instead of PAGD to steer the ship. Congress has four seats there while independents account for eight.