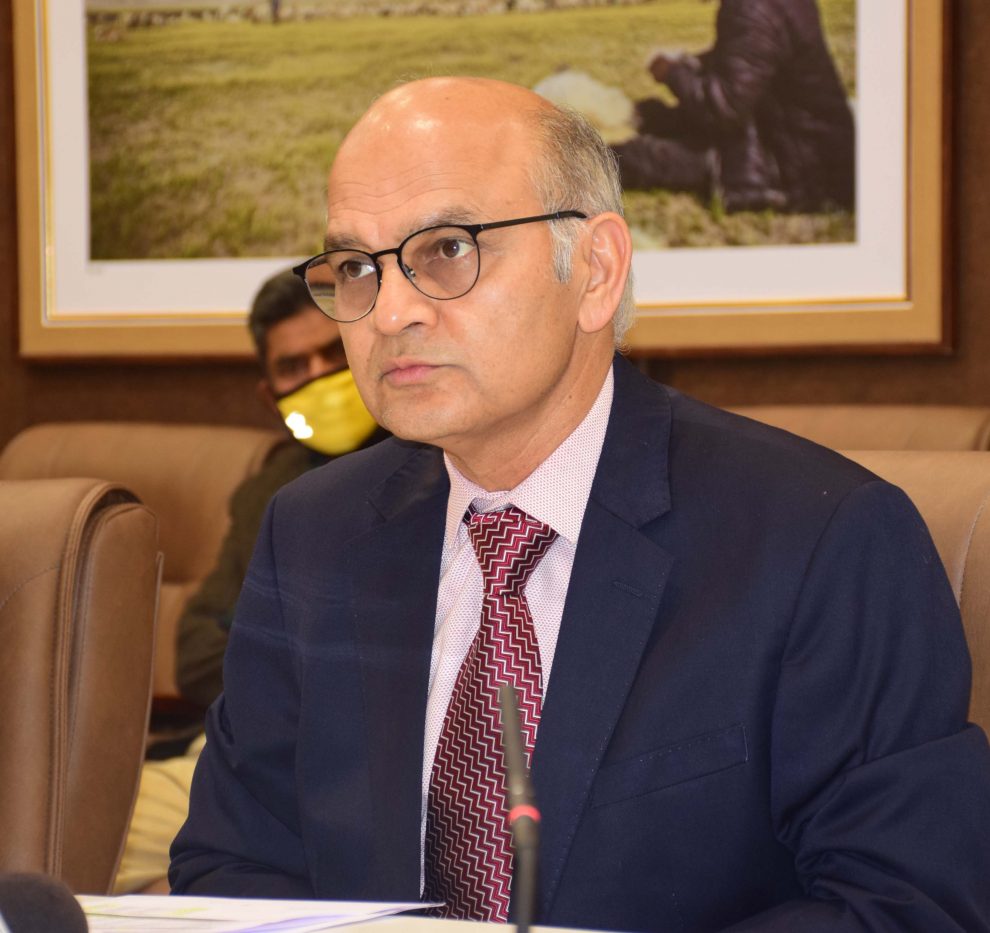 JAMMU, DEC 13: The State Election Commissioner (SEC), K K Sharma on Sunday said that the people have once again reaffirmed their faith in democratic system by actively participating in the process underway to strengthen the same.

The SEC was addressing the media after the culmination of phase-VI of the DDC polls which witnessed a healthy percentage of 51.51 per cent.

While giving a brief about the elections which were held today, the SEC said that polling was peaceful and people participated enthusiastically despite severe cold conditions in Kashmir division and some hilly areas of Jammu division.

Polling has been peaceful in the poll going 31 constituencies of DDC including 14 in Kashmir division and 17 in Jammu division that witnessed 51.51 per cent of polling, he added.

He also informed that polling was held in 2071 polling stations including 1208 from Kashmir division and 863 from Jammu division.

SEC further informed that Jammu division recorded an average voter turnout of 68.56% with Poonch District recording the highest percentage of 76.78% followed by Rajouri district with 74.03% and 74.02% voting recorded in Reasi district. The lowest turnout in Jammu division was in Kathua district which recorded 60.95%.

The Kashmir Division recorded 31.55% average voter turnout with Ganderbal district recording the highest polling at 58.45% followed by Kupwara District at 51.08% and Bandipora with around 47.66% polling, he added.

He further said that 385606 (207223 male and 178383 female votes) people exercised their right to franchise for the sixth phase across the Jammu and Kashmir Union Territory.

Further, he said that counting of votes for Sarpanch and Panch constituencies which went to poll in the 6th phase is being conducted immediately after the close of poll and results shall be declared.