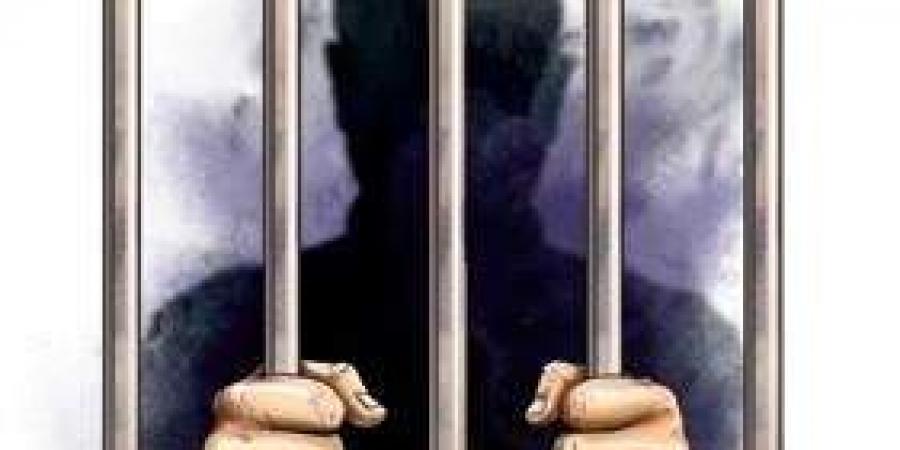 Official sources told that chief judicial magistrate Bandipora remanded Ghulam Mohi-ud-din Rather, a DDC member from Arin block of Bandipora district to 10 days police custody in a case of assault of Tehsildar Bandipora.

They said that the court directed the investigating officer to get the accused person medically examined under rules and expedite the investigation into the case.

Notably, Ghulam Mohi-ud-din Rather of JK Apni Party was booked and arrested under sections 307 (attempt to murder), 392 (punishment for robbery) and 353 (assault or criminal force to deter public servant from discharging his duty) after he allegedly assaulted tehsildar Bandipora during a road inspection work in Kudara village on Saturday.

An official said that the accused DDC member had assaulted Tehsildar Bandipora, Sheikh Tariq when he was accompanying ACR Bandipora to inspecting the construction of a road in Kudara village.