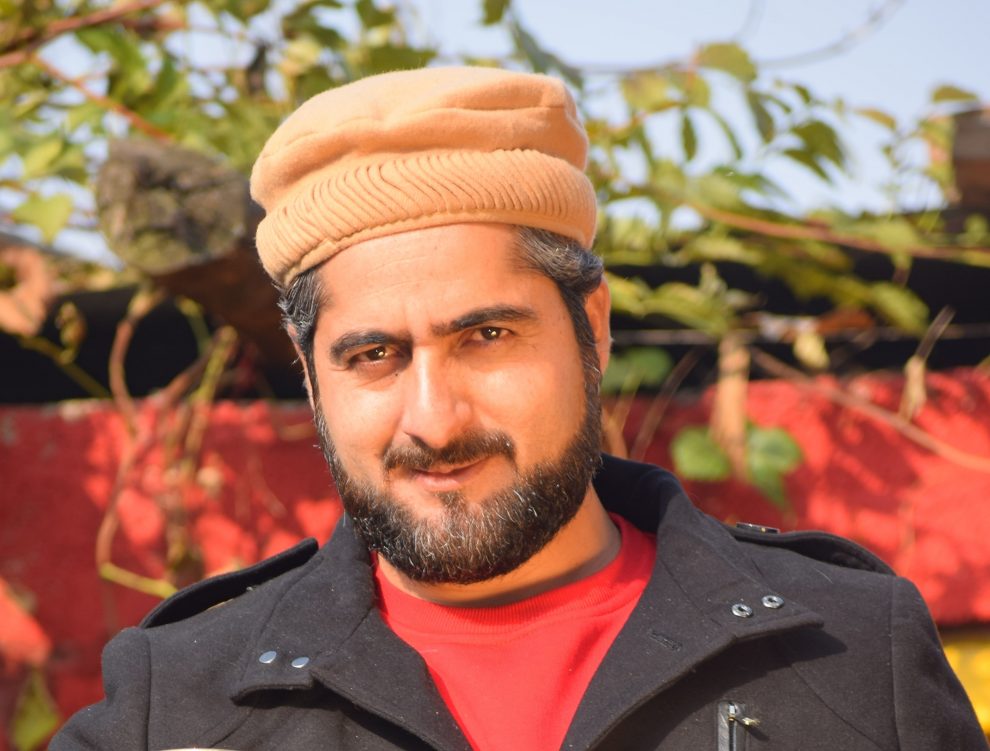 The author is contesting DDC election from Beerwah. He is a Young politician, Writer and Political Analyst from Kashmir, who served as PRO to former CM of J&K. Views expressed is his own. He can be reached at [email protected]