An official of the administration in Pulwama told that PDP candidate for chairman post Syed Bari Andrabi and NC candidate for vice chairman Mukhtar Ahmad Bhand got nine votes each.

They said four votes each went in favour of Javid Rahim Bhat an independent candidate for chairman seat and Minha Lateef who won on BJP ticket from Kakapora.

Notably, out of 14 DDC seats seven were won by PDP, four by NC and four by others including two independents.

It is worth to mention here that PDP’s DDC member Waheed-ur-Rehman who was arrested by NIA first and later CIK and is yet to take oath as DDC member and couldn’t participate in today’s election for the post of chairperson. 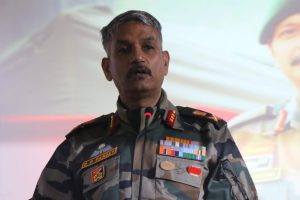 Militancy-related violence has reduced by around 50 per cent in J&K: Army officer 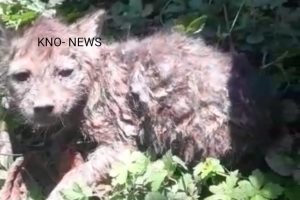 Wildlife team called to rescue Leopard cub in Budgam village, turns out to be jackal cub 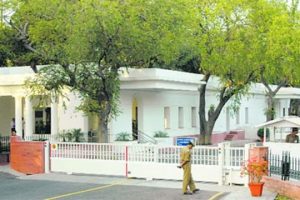 All Party Meeting begins at PM’s residence in New Delhi