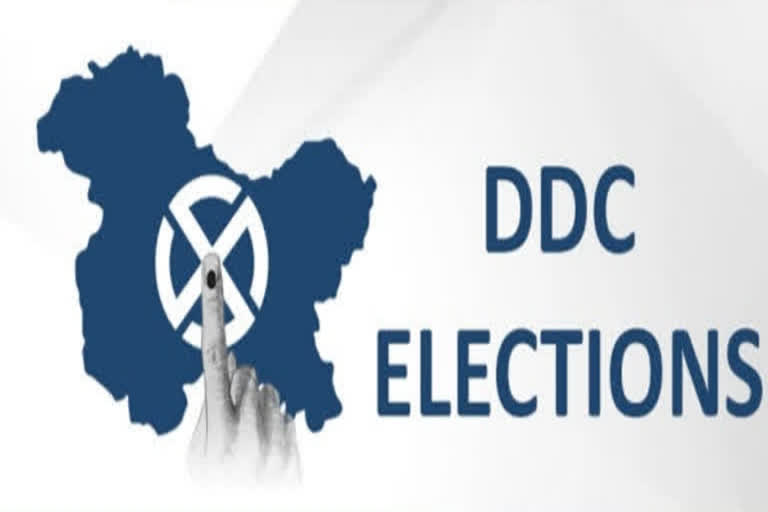 Srinagar, Jan 28: As the election for the chairpersons of district development councils (DDCs) is likely to take place next month, the People’s Alliance for Gupkar Declaration (PAGD) is yet to discuss the modalities to participate in the polls.

According to the news agency, PAGD, an amalgam of seven mainstream parties in Kashmir had bagged 110 seats out of total 280 in the recently held maiden DDC polls.

Sources said that the main parties within the alliance who have got major share have so far remained tightlipped over the DDC chairperson election.

“We (Parties in alliance) have won just a couple of seats and can’t speak much in this regard. However, the parties who have bagged a good chunk of seats have not uttered a single word so far over it,” they said.

They said the alliance Chairman and National Conference (NC) President Dr Farooq Abdullah & Vice Chairman and Peoples Democratic Party (PDP) President Mehbooba Mufti has not shown any seriousness to discuss the matter so far. “We hope that a meeting will be called soon in this regard. But, so far there is a mum from both the major parties,” they said.

CPI (M) leader and former MLA Kulgam M Y Tarigami, who is also one of the signatories of the group, told KNO that the alliance has not called any meeting so far to discuss the modalities in this regard.

It is worth to mention here that one of the signatories of the group, Peoples Conference (PC) led by Sajad Gani Lone recently parted ways with PAGD, citing fielding of proxies by the alliance partners across Kashmir during the DDC polls.

Traffic to remain suspended tomorrow on Srinagar Jammu-National Highway for Maintenance: Traffic Authorities
Kashmir braces up for another spell of snowfall in first week of Feb
Comment