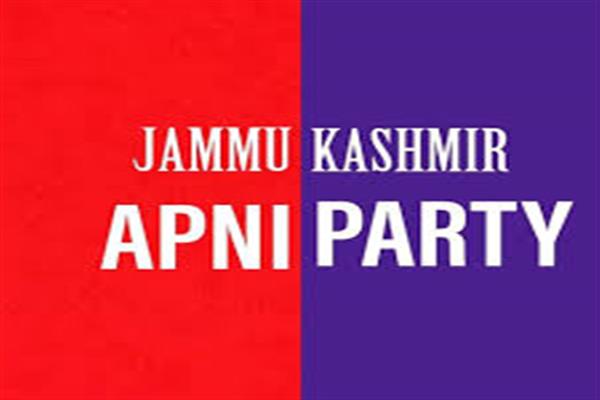 Shopian, Feb 06: The Jammu and Kashmir Apni party on Saturday won the chairman and vice-chairman posts in the DDC chairperson elections in Shopian district.

They said that Bilqees Akhter of Watchi who had won DDC elections from Zainapora-1 block and will be the forst chairperson of Shopian while Irfan Manhas will be vice-chairperson.

It is pertinent to mention here that both PAGD and AP had support of seven DDC members each, however, one among PAGD members voted in favour of AP. 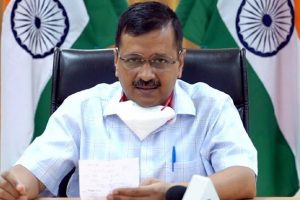 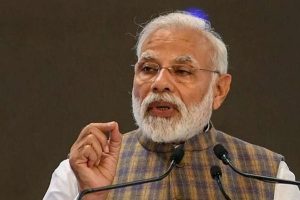 ‘Not only agriculture, climate change is a big challenge to the entire ecosystem’, says PM Modi 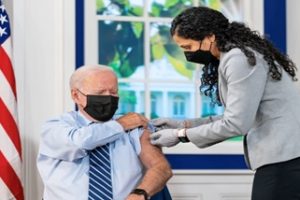