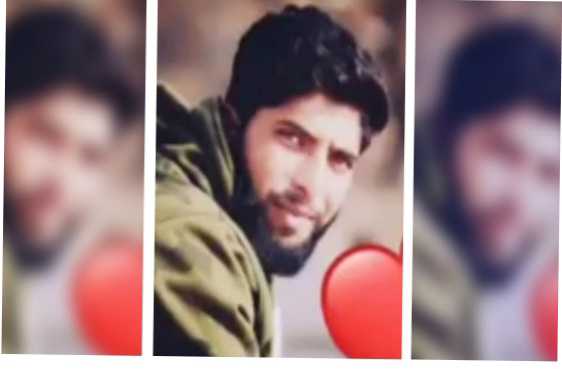 SRINAGAR: District Magistrate Shopian has ordered an inquiry into the killing of a 22-year-old shopkeeper in the South Kashmir district on Sunday.

The young man, Shoib Ahmad Ganie son of Ghulam Mohammad of Turkwangam Shopian, according to the police was killed in “cross-firing” between militants and a joint team of CRPF and SOG Pulwama.

“Regarding today’s incident at Turkawangam, Shopian, a magisterial inquiry by Additional District Magistrate Shopian has been ordered,” Deputy Commissioner Shopian Sachin Kumar Vaishya said in a message circulated on Twitter. “Suitable action under law shall be taken as soon as the report is received,” he said adding, “I want to assure people as District Magistrate that the inquiry would be conducted and the action as warranted under the law would be taken.” The District Magistrate however did not divulge if any time frame has been set for the completion of the inquiry. The inquiry was ordered following protests in the area.

“(Militants) fired upon a joint patrol party of CRPF’s 182 batallion and SOG of Pulwama near the bridge connecting Litter Pulwama with Turkwangam, Shopian.

During the exchange of fire between (militants) & our joint team, one civilian namely Shoib Ahmad Ganie son of Ghulam Mohammad of Turkwangam Shopian got injured,” a police spokesman had said earlier.

“He was referred to District Hospital, Pulwama for treatment where he succumbed to injuries,” he said. Militants after a brief “chance encounter” managed to slip into nearby orchards. “Search is still going on,” he said, adding, “Case has been registered and investigated taken up.” (GNS)