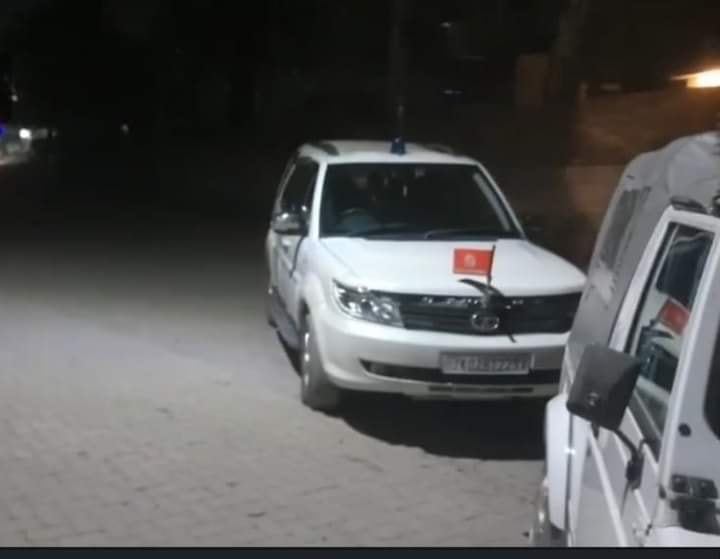 “The Cavalcade of Deputy Commissioner remained stationed outside police station Rajouri for more than an hour for unknown reasons,” the eye witnesses said.

They further said that after almost an hour, Additional SP Rajouri reached on spot and took Deputy Commissioner inside the police station.

Sources said that Station House Officer Rajouri was not present inside the station when DC reached there while as Superintendent of Police was also on leave. At present the Deputy Inspector General of Police is heading the police department in the district, they said. “The trio were told that they should have informed the police prior to their visit to avoid unnecessary discomfort caused to them,” sources said.

Deputy Commissioner, Rajesh K Shavan, when contacted refused to comment stating that “I am on some official work.”