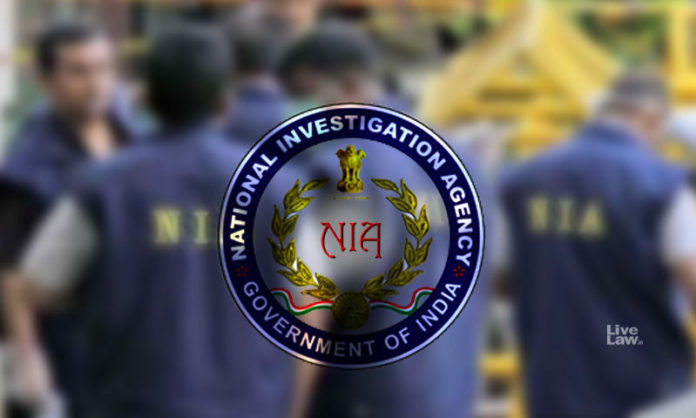 Srinagar, Aug 8: The National Investigation Agency (NIA) on Saturday conducted fresh raids in Srinagar and few other places in the Kashmir valley in a probe related to suspended Deputy Superintendent of Police (DySP) Davinder Singh who was arrested alongwith Hizbul Mujahideen (HM) militants this January.

Official sources said the NIA personnel are conducting raids in Srinagar at the residence and office of a carpet dealer. Similar raids were conducted at other places in the valley, they said adding further details are awaited.

Singh was arrested on the highway on January 13 this year when he was ferrying HM militants, including a top commander Naveed Babu, in a car from here to Jammu. Babu, a police deserter, was wanted in different militant incidents after abrogation of Article 370 and 35 A.

NIA has arrested several persons in this regard and conducted number of raids in the valley and Jammu.