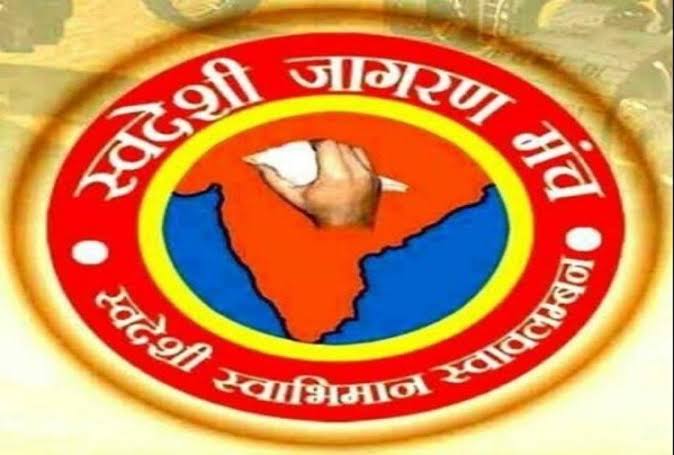 The Swadeshi Jagran Manch (SJM) has written to Prime Minister Narendra Modi stating that data localisation and digital nationalism are “need of the hour”.
“In the recently held Rashtriya Sabha of Swadeshi Jagran Manch at holy city Haridwar, Uttarakhand, a resolution has been passed for ensuring the sovereignty of data, data localization and digital nationalism. It is our firm belief that in the present-day world, this is need of the hour,” Organisation’s co-convenor Ashwani Mahajan stated in the letter. He said that data is the “new fulcrum” of the industrial revolution and if it is processed with a sharp algorithm, it has the potential of doing what the human mind has never envisaged.
“We Indians are one-sixth of the world, one-fifth of internet users and one-fourth of digital consumers. Along with the owner within the geographical limits of India, there is also a need to compute it within the country. India certainly has the talent to do this.”
The SJM, an affiliate of RSS also assured PM Modi that it will play a “positive role in ensuring that data localization, data nationalism and data sovereignty become reality very quickly”.